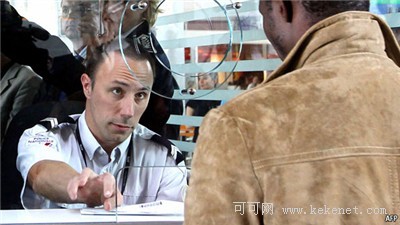 IMMIGRATION is a sensitive subject at the best of times, and this is not one of them. The economic crisis has destroyed millions of jobs in rich countries, making their governments especially touchy about the impact of immigration on the demand for indigenous labour.

Such concerns are illogical, because immigration is counter-cyclical. Recession in rich countries has discouraged some would-be incomers from trying their luck. America, for instance, has seen a sharp decline in Mexicans trying to cross its southern border. Immigration to Europe has slowed. Some studies also suggest that increased inflows of migrants are a leading indicator of a pickup in growth.