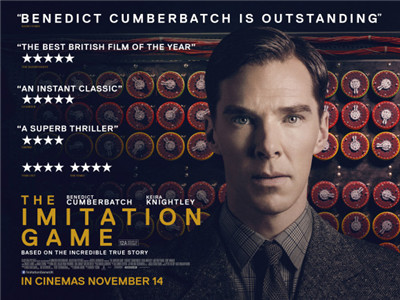 The epicentre of Manchester's gay scene is Canal Street. Here, and in the surrounding side streets, are brightly lit bars, pubs and clubs of the queer night scene.

Every year, the entire gay village is closed off for Manchester Pride – a massive party over the August bank holiday weekend.

I lived in Manchester whilst I did my clinical training and my best friend and I would always go to Pride – it was the highlight of our summer placement. 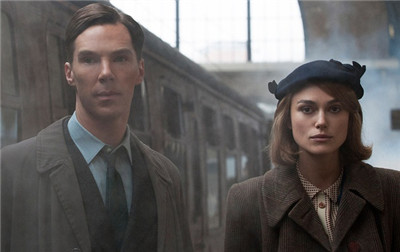 Usually though, I would get tired and overwhelmed by the party atmosphere. There was, however, my oasis to retreat to. Just off Canal Street, and bordered by a University of Manchester building, there is Sackville Park – a tiny piece of green in the middle of the city centre. It is one of my favourite places in the world.

By the canal, there is the Beacon of Hope, a lovely memorial to those who have lost their lives to HIV/AIDS. And on a park bench in the middle, is a beautiful statue of Alan Turing. 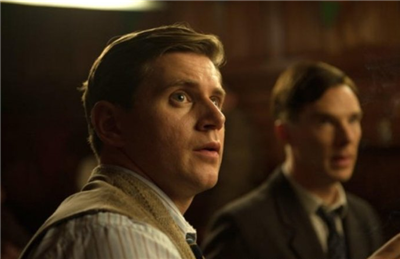 He is holding an apple, and the plaque at his feet declares "Father of computer science, mathematician, logician, wartime codebreaker, victim of prejudice" along his name and dates. I fell in love with this memorial the moment I saw it, tears rolling down my cheeks. I found it by accident – I didn't know it was there. I just came across this tribute to a man who was a hero of mine, and it touched me deeply. I first read about Alan Turing when I was about ten, in an annual. It had a small piece on the Turing Test. I was fascinated – my family didn't even have a computer at this point, but I was intrigued by the whole idea of 'Can Machines Think?' So much so that Christmas, I was given a Vtech PowerPad – the type which had quizzes and word games, but you could do simple BASIC programming on it as well. I loved it. It was the start of a lifelong information technology addiction. I learnt more about Turing as I became a teenager, in bits and pieces – never the whole story at once. I was about sixteen, seventeen and struggling with my own sexuality when I finally read it. Of how the man who contributed so much to the whole idea of the 'computer', the code-breaking war hero, was also gay. Of how he was persecuted, and how he died – probably by his own hand and far, far too soon. 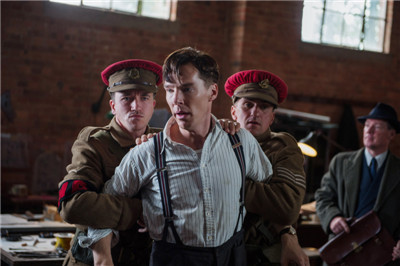 Sometimes someone's story can touch you, and continue to touch you time and time again.

The century of Alan Turing's birth in 2012, and the active campaign for an apology and pardon from the UK government, started to bring my hero's name to greater public attention. The amazing documentary 'Codebreaker: The Alan Turing Story' was aired on Channel 4 and completely broke my heart.

Then the casting news for 'The Imitation Game' was announced. My reaction was… intense (the screaming and dancing sort). Finally, finally there was going to be a major film about Turing – and they had cast my favourite actor to play him. Now, my twitter feed is full of the buzz from Telluride and Toronto. People are talking Oscars. The press junkets have started and amongst the usual silly questions, there have been a few gems of answers and comments.

Particularly this one from Mr Cumberbatch: 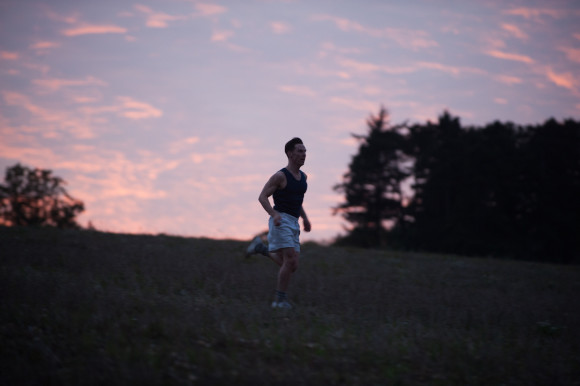 "And even in that he turned that moment of his life into work … by studying morphogenesis, the mutation of cells to adapt to environmental stimuli and try to conquer their conditions by mutating into other organisms or different versions of themselves in order to survive. As the oestrogen was ripping his body and mind apart."

Turing's story has always got to me – and I think it has got to Benedict Cumberbatch and the other film-makers too. And I think that is going to show in his performance. 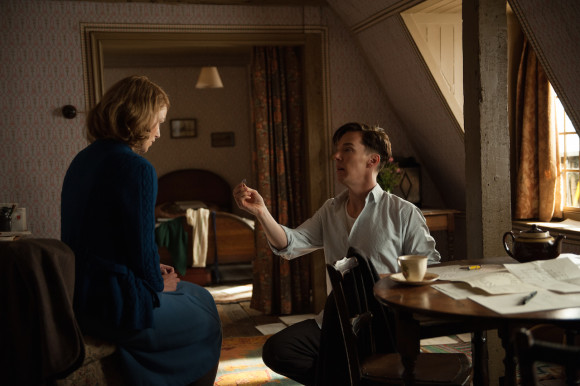 I have never anticipated a film in the way I do 'The Imitation Game'.

I guess I might be too emotionally invested in it.

But this is a film I have needed for a long time, and if everyone is talking come awards season, that means Alan Turing might finally get some of the recognition he deserves.

And I will be at a screening the first opportunity I can feasibly get. Tissues packed.

Because something tells me I am going to need them.