For a long time, it was believed that the Cro-Magnons, as modern humans in Europe became known, drove the Neandertals before them as they advanced across the continent, eventually forcing them to its western margins, where essentially they had no choice but to fall in the sea or go extinct. In fact, it is now known that Cro-Magnons were in the far west of Europe at about the same time they were also coming in from the east. "Europe was a pretty empty place in those days," Tattersall says. "They may not have encountered each other all that often, even with all their comings and goings." One curiosity of the Cro-Magnons' arrival is that it came at a time known to paleoclimatology as the Boutellier interval, when Europe was plunging from a period of relative mildness into yet another long spell of punishing cold. Whatever it was that drew them to Europe, it wasn't the glorious weather. 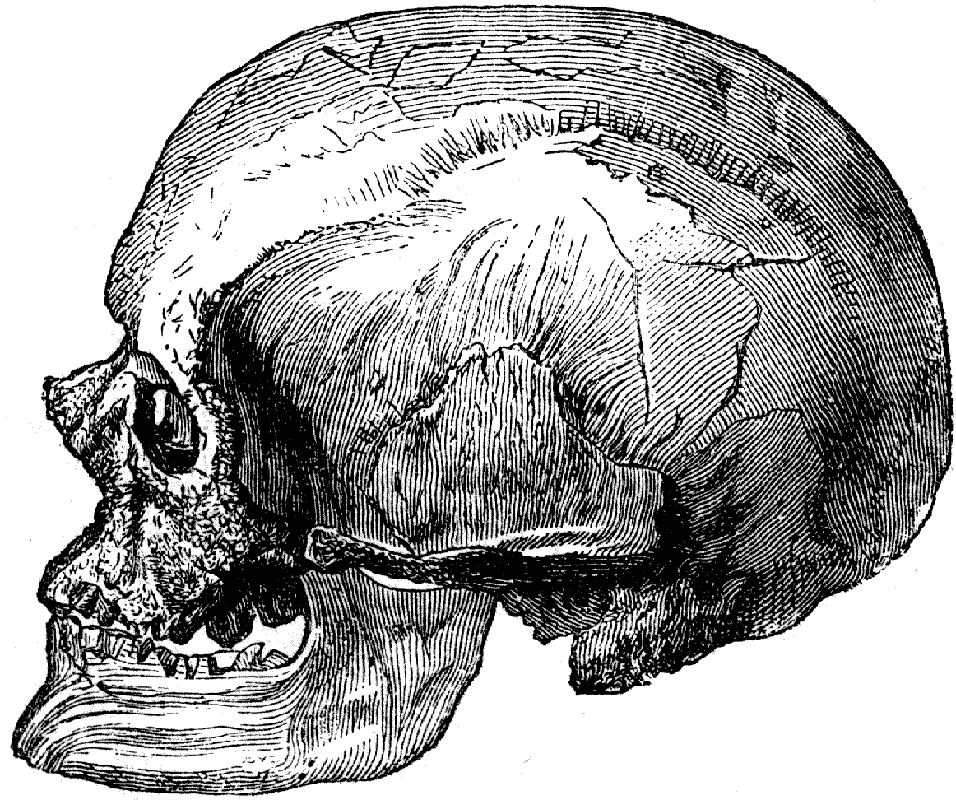 In any case, the idea that Neandertals crumpled in the face of competition from newly arrived Cro-Magnons strains against the evidence at least a little. Neandertals were nothing if not tough. For tens of thousands of years they lived through conditions that no modern human outside a few polar scientists and explorers has experienced. During the worst of the ice ages, blizzards with hurricane-force winds were common. Temperatures routinely fell to 50 degrees below zero Fahrenheit. Polar bears padded across the snowy vales of southern England. Neandertals naturally retreated from the worst of it, but even so they will have experienced weather that was at least as bad as a modern Siberian winter. They suffered, to be sure—a Neandertal who lived much past thirty was lucky indeed—but as a species they were magnificently resilient and practically indestructible. They survived for at least a hundred thousand years, and perhaps twice that, over an area stretching from Gibraltar to Uzbekistan, which is a pretty successful run for any species of being.