The Coca-Cola Company, the world's largest beverage maker, is amending the recipe of several of its drinks following an online petition. The drinks manufacturer will remove a substance called brominated vegetable oil (BVO) from drinks like Powerade and Fanta. BVO is a food additive that helps stop other ingredients from separating. It contains the chemical bromide, which is commonly used as a flame retardant. Coca-Cola spokesman Josh Gold advised consumers that: "All of our beverages, including those with BVO, are safe and always have been, and [they] comply with all regulations in the countries where they are sold. The safety and quality of our products is our highest priority." 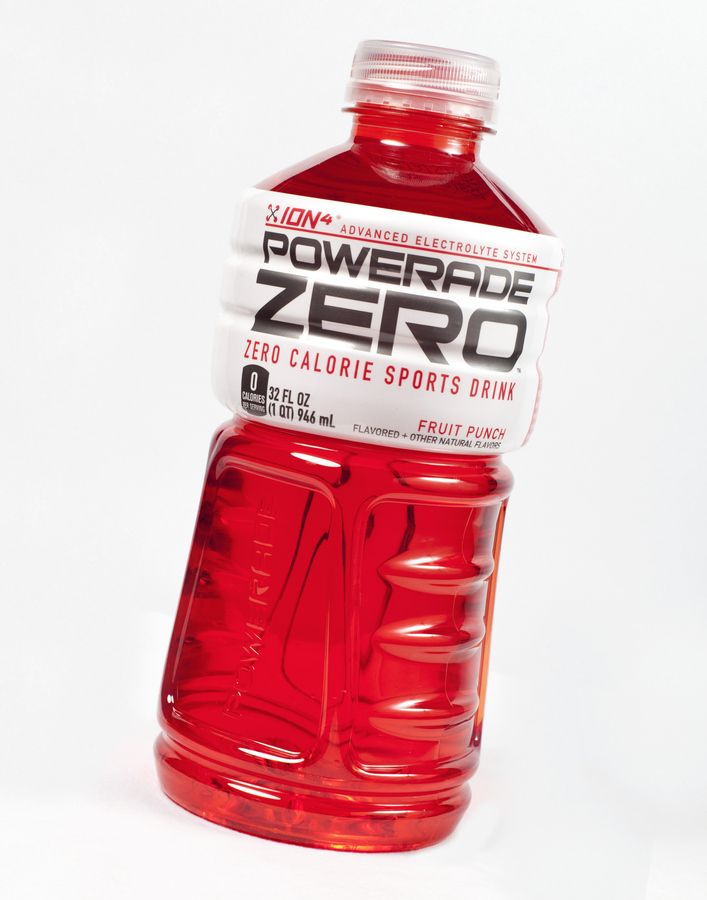 In 1970, the USA's Food and Drug Administration removed BVO from its "generally recognised as safe" list but did not ban its use. The substance was the subject of a social media campaign to get it removed from drinks. An American teenager, Sarah Kavanagh, started a petition on the site Change.org. She questioned why the ingredient was being used in what are supposed to be health drinks. More than 200,000 people signed the petition. Ms Kavanagh said: "It's really good to know that companies, especially big companies, are listening to consumers." She added: "I'm glad to know the Powerade sold at my school and consumed by people around the world will be a little bit healthier without BVO."