The number of children in Japan aged 14 and under is the lowest ever. Japan's Ministry of Internal Affairs and Communications released figures yesterday, just before the country's Children's Day national holiday on May the 5th. The figures show that the number of children in Japan fell by 160,000 from the previous year. It is the 33rd year in a row for the birth rate to decrease. There are 13 million fewer children in Japan today than there were in 1950. The Ministry said that out of 30 countries with a population of over 40 million, Japan has the smallest percentage of kids. Children make up 12.8 per cent of Japan's population. In France, the figure is 18.5 per cent and in the United States, it is 19.5 per cent. 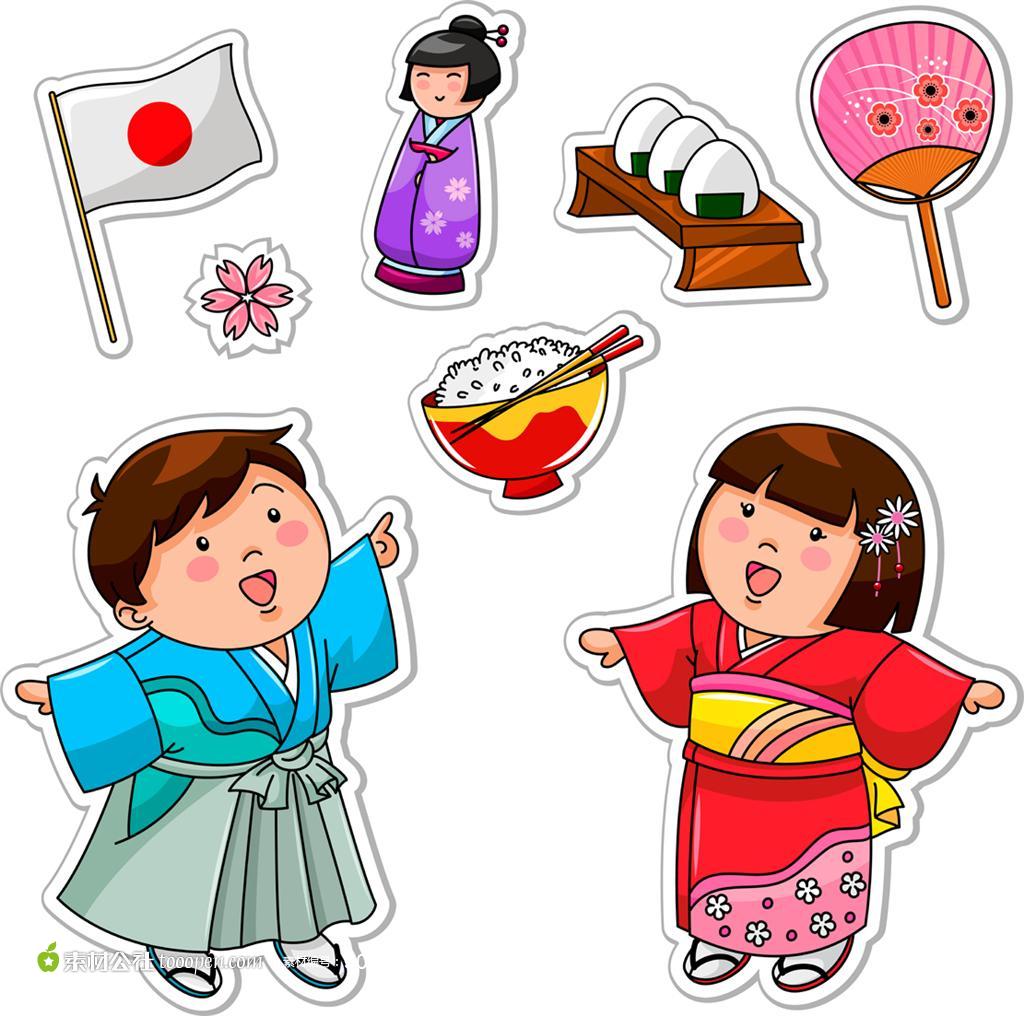 While the number of children in Japan is going down, the number of old people is increasing. The over-65s now make up a record 25.6 per cent of the Japanese population. The government has warned that these trends will continue for decades to come. It said the proportion of people aged 65 or over could reach nearly 40 per cent in 2060. This will make life in Japan almost impossible for young, working people. They will have to pay much higher taxes to support the over-65s. The Japanese economy will also be in big trouble because there will not be enough young people to work. Japan's government has tried many things to get people to have more babies, but nothing seems to be working.