There are many horror movies about superbugs that spread around the world and kill millions of people. The World Health Organisation (WHO) has said the spread of deadly superbugs is now a reality. Many of the medicines we have used for decades to keep away disease no longer work. Bugs have developed and have become resistant to antibiotics and other drugs. The WHO said this is a major threat to our health. The organization said nobody on Earth is safe. The superbugs can kill healthy people in rich countries as well as weaker people in poorer nations. The WHO looked at data from 114 countries. It found that some antibiotics that worked 30 years ago do not work now for about half the people who take them. 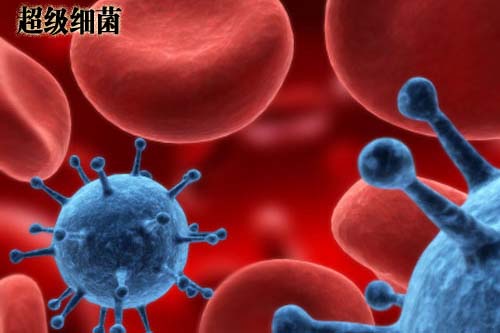 The WHO's assistant director-general for health security Keiji Fukuda describes a scary future. He said: "The world is headed for a post-antibiotic era, in which common infections and minor injuries which have been treatable for decades can once again kill." This means that soon there will be no way to stop people from once again dying from diseases like malaria, tuberculosis, and influenza. Dr Fukuda warned this was a global trend. He said: "This is not a regional phenomena. This is not a phenomena occurring in just poor countries or developing countries, or in rich countries or developed countries. This is something which is occurring in all countries in the world."