People have wondered for years what Santa does and how he does it for free. Researchers have now come up with an answer to these age-old questions. The insurance company insure.com has calculated a hypothetical figure of $139,924 for Santa's efforts this year. This is a 1.5 per cent increase on last year, which is in keeping with austerity measures suffered by most people around the world. The figure is roughly twice the amount that caregivers in the USA would receive. Researchers at insure.com created a list of the various jobs Santa performs throughout the year to create a job description. They then estimated the total time spent on each task to get the final figure for Santa's annual salary. 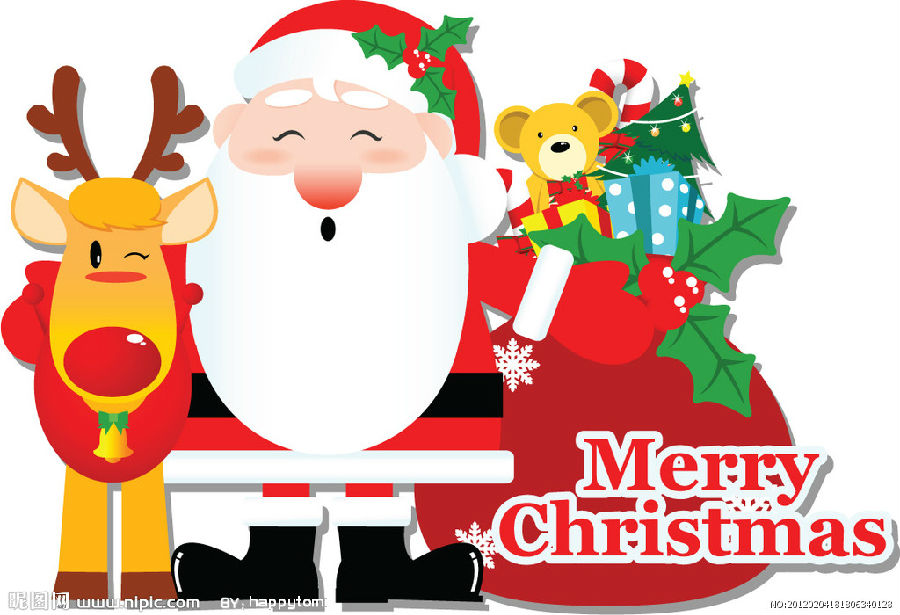 The researchers discovered that Santa is indeed a multi-skilled worker, who pretty much has to be a jack of all trades. Among his skills are reindeer handling, gift wrapping, chimney expert and map reader. The vast majority of his salary, however, comes from managing his toy factory. It is estimated the bearded one spends 2,912 hours a year organizing his elves and making sure toys for the world's children are of the right quality. He gets the standard $40.09 an hour for this. His highest hourly rate is for the ten hours he spends being a sleigh pilot and delivering presents. Comparisons were made with airline pilots and researchers reckoned a sleigh pilot would earn $62.31 an hour.