A new report from Britain shows that things are not looking good for companies who sell televisions. The number of U.K. homes with a TV fell last year for the first time ever. The report is from an organization called Ofcom, which studies business, habits and trends in Britain. It said that after decades of television sales increasing, things are now moving in the opposite direction. Ofcom found that the number of homes with a TV fell from 26.33 million at the end of 2012 to 26.02 million at the end of the following year. This is a drop of 300,000. The first survey on TV ownership in Britain was in 1956. Then, just over 30 per cent of homes had a TV. This figure rose to around 93 per cent by the 1970s. 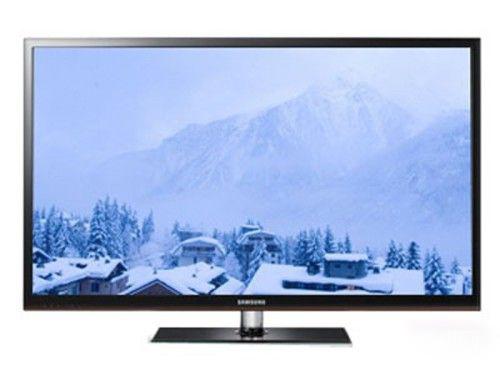 Ofcom said the fall in TV ownership in Britain was probably because of people using tablets, mobile phones and other devices to watch TV. Many people nowadays are choosing to watch 'catch-up' TV, whereby they record their favourite programmes and watch them later on their digital devices. Ofcom said catch-up TV is becoming increasingly popular and is being watched on smartphones, tablets, computers and games consoles. Figures from the BBC showed that 47 per cent of requests for its iPlayer service came from tablets or mobiles, up from just 25 per cent in October 2012. In the 18-24 age group, 15 per cent watch most of their television on a laptop, compared to the national average of 3 per cent.