Professor Stephen Hawking, one of the world's most renowned scientists, has warned that robots and machines with artificial intelligence could one day mean the end of us all. Professor Hawking recently told the BBC in an interview that: "The development of full artificial intelligence (AI) could spell the end of the human race." The famous cosmologist made his warning in response to a question about an update to the app he uses to allow him to communicate. Hawking suffers from motor neuron disease (also known as ALS) and needs a special voice synthesizer to talk. The update will be able to predict words he might want to use based on his previous communication. 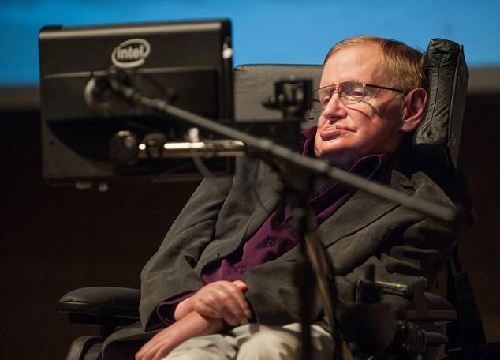 Hawking said that AI has given many benefits to many people. He said it is still in its early stages of development, but when it becomes more sophisticated, it could prove a threat to our existence. He said: "It would take off on its own, and re-design itself at an ever increasing rate. Humans, who are limited by slow biological evolution, couldn't compete, and would be superseded." This is not the first time he has issued such a warning. He gave a more chilling warning in April 2014, saying: "One can imagine such technology outsmarting financial markets, out-inventing human researchers, out-manipulating human leaders, and developing weapons we cannot even understand."