下载MP3到电脑  批量下载MP3和LRC到手机
加载中..
aF)qx7nVRPsCl3-
Doctors at Britain's world famous Cambridge University believe that hip-hop music can help people who are depressed or mentally ill. They call it 'hip-hop therapy'. The doctors said that many of the lyrics (the words to the songs) in hip-hop music can reach out to people with emotional problems. A team of doctors wrote a report about this. The report is in a special medical magazine called 'The Lancet Psychiatry'. The doctors said a lot of hip-hop music speaks of overcoming hardships and big difficulties in life. In particular, hip-hop has lyrics about being poor, being unpopular, and about crime and drugs. These are all problems that can lead to depression and mental illnesses.%y,5s,[gCY_pyB@M 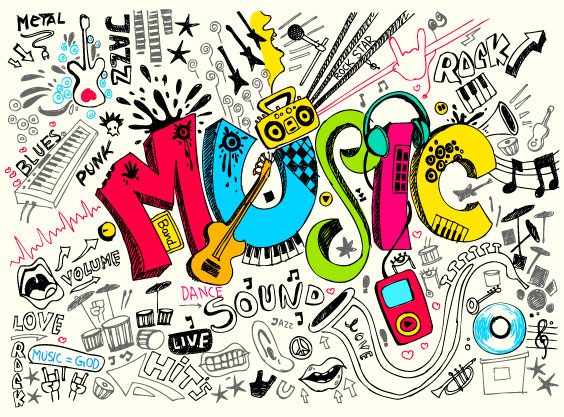 The report on hip-hop and mental health says: "Hip-hop artists use their skills and talents not only to describe the world they see, but also as a means of breaking free. There's often a message of hope in amongst the lyrics, describing the place where they want to be - the cars they want to own, the models they wantto date." The doctors chose five hip-hop songs as part of the therapy. One of them is the classic 1982 tune 'The Message' by Grandmaster Flash & The Furious Five. Another is a track called 'Juicy' by The Notorious BIG. This has lyrics that tell people they can be successful even if others say they cannot be. BIG explains how teachers told him he would "amount to nothing" but then became a superstar.