Tensions between the USA and North Korea are rising following the cyber-attack on the film company Sony Pictures, and the subsequent decision by Sony to cancel all screenings of its movie 'The Interview'. The cancelled film is a political action comedy about two US journalists who arrange an interview with North Korean leader Kim Jong-un with the intention of assassinating him. A group calling itself The Guardians of Peace has claimed responsibility for the attack. It warned that it would attack 9/11 style any cinema that showed the movie. It also threatened Sony that it would put online more confidential data that could damage the company if it did not pull the movie. 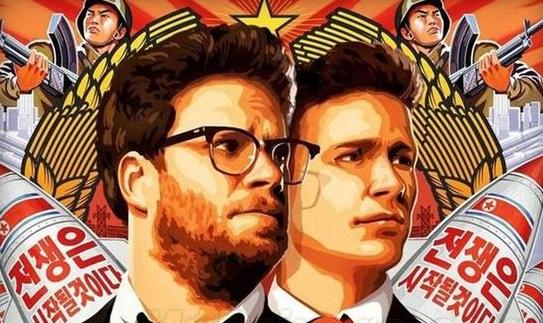 Sony canceled the release of its movie "in the interests of public safety" after several US cinema chains refused to screen it. This has caused a storm of protest in America. President Obama said: "We cannot havea society in which some dictators some place can start imposing censorship here." He added: "Imagine what they start doing once they see a documentary that they don't like or news reports that they don't like." Senator John McCain called the cyber-attack "an act of war" and "the greatest blow to free speech" he had seen in his lifetime. Another politician said: "America has lost its first cyber-war." Actor Rob Lowe tweeted: "Everyone caved [in]. The hackers won. An utter and complete victory for them."