Russian President Vladimir Putin has signed a new military doctrine that says NATO is one of Russia's biggest dangers. NATO (the North Atlantic Treaty Organization) is a defence treaty that started in 1949. It consists of North American and European countries who guarantee to act if any member state is threatened militarily. Tensions between Russia and NATO have existed since the end of WWII. The rival, Russian-led Warsaw Pact started in 1955 and led to the Cold War between the East and West intensifying. Strained relations have surfaced once again with former Russian ally Ukraine making fresh steps to join NATO. Russia accused NATO this week of turning Ukraine into a "frontline of confrontation". 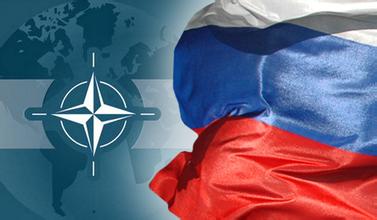 The new doctrine has stated that for the first time, Russia would use conventional weapons "as part of strategic deterrent measures" if it sees its territory is under threat. A NATO spokeswoman said the organization was complying with international law over Ukraine and was not threatening Russia in any way. She said:"Should Ukraine decide to apply for NATO membership, NATO will assess its readiness to join the alliance in the same way as with any candidate. This is an issue between NATO and the individual countries aspiring to membership." She added: "It is Russia's actions…in Ukraine which are breaking international law and undermining European security."