A four-year-old Chinese tech company has become the world's third-largest smartphone maker, behind Samsungand Apple. The company is called Xiaomi Inc. It has also become the world's most valuable tech start-up and is more valuable than Uber, Dropbox, Pinterest and Snapchat. The Beijing-based company just raised $1.1 billion in funding and is now worth $45 billion. That makes it worth more than tech giants LG, Motorola and Sony put together. Xiaomi is also the world's fastest-growing smartphone maker. Its sales increased by 211 per cent in 2014. Its market share has also increased from 2 per cent to 5 per cent over the past year and it looks like that will increase further. 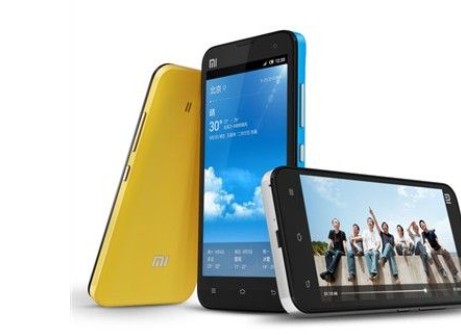 Xiaomi has a unique business model. It sells its phones for around what they cost to make. Profits come from apps and software. It also makes its customers follow the company. Many Xiaomi users in China are very loyal fans of the company. The company uses marketing campaigns that give fans the chance to win prizes. This makes the company very popular. Bin Lin, Xiaomi co-founder and president, said: "We will strive to continue bringing innovation to everyone, with a goal of producing high-quality, high-performance devices with great user experience." However, not everyone is a fan of Xiaomi. Apple's chief designer Jonathan Ive said Xiaomi stole the design of its phone and many ideas from Apple.