A new survey from Britain shows that a third of young, unemployed people regularly "fall apart" emotionally. They are so stressed or unhappy that they cannot control their emotions, so they have problems living a"normal" life. The survey is from a youth charity called the Prince's Trust. Its researchers asked questions to 2,200 people who did not have a job. Almost half of them said they often felt anxious about everydaysituations, and that they tried not to meet new people. One in eight of those surveyed said they were too stressed to leave the house. The charity said: "Thousands of young people feel like prisoners in their ownhomes. Without the right support, these young people become socially isolated." 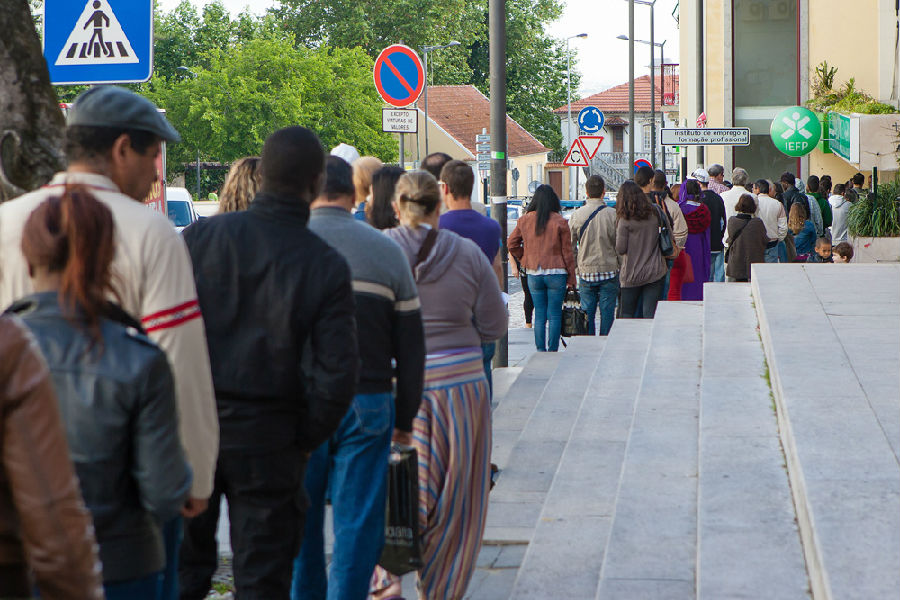 Many of these young people struggle with day-to-day life, which means it becomes more and more difficult to find a job. Britain's Employment Minister Esther McVey said: "Our young people are some of the best and most talented in the world." She said it was important to try and match these people with the right jobs. Researcher David Fass added: "Young people are our future and it is important that we invest in them and provide them with the tools they need to reach their full potential." Jack, 25, explained how hard it was for him to be unemployed. He said: "I would wake up and wouldn't want to leave the house. I stopped speaking to my friends and I had absolutely no confidence speaking to people."