A report has found that more than half of high school boys and two-thirds of girls never shower after a physical education class. Researchers suggest that students don't want to sweat and take a shower, so they are less active in sports classes. The researchers questioned almost 4,000 children in schools in Essex, England. Lead researcher Dr Gavin Sandercock said he was surprised at how rarely students showered. He said:"We know that children aren't getting enough physical activity because we have seen their fitness declining;if the unwillingness to shower is a barrier to working up a sweat or playing sport it's something we need to tackle to promote activity at schools." 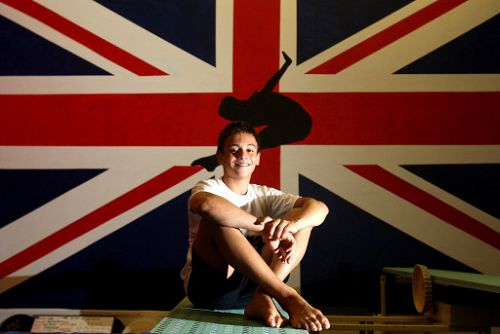 The BBC says the study did not look at the exact reasons why the students did not shower after PE. There are other studies that point out the fear of bullying and humiliation may be behind the reluctance of some students to shower. Undressing in front of peers may be too much for some children. Pamela Naylor, spokeswoman for a health organisation in England, said many children had concerns about their body image and thatschools needed to address this. She said: "Schools, workplaces and local authorities all have a role to play in shifting attitudes so that physical activity, and what comes with it, like sweating and the need forshowering, is encouraged and accommodated."