Many younger people have never seen or played a real record – the 7-inch or 12-inch vinyl discs that people bought before CDs and MP3s came along. Maybe many more people think companies no longer make or sell records. They are wrong. Vinyl records are making a comeback and business is booming. This has been helped by the annual Record Store Day – a special day to celebrate independent record stores around the world. This year's Record Store Day was on April 19. Gennaro Castaldo, a spokesperson for Britain's record industry, said: "LP sales doubled in volume last year…and with sales up again this year, we're close to seeing the greatest demand for vinyl recordings in nearly two decades." 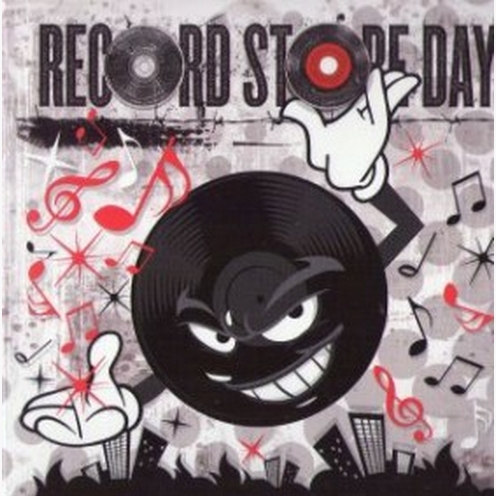 Record Store Day was created in the US in 2007. Wikipedia says: "One day every year music fans celebrate the record. Record Store Day, the organization, provides promotions, marketing, and other opportunities forstores throughout the year." This year was the most successful ever. Stores report that sales increased by133 per cent on the previous week. My Castalso said that although vinyl is still popular with baby boomers,many young people are taking to it. He said they are attracted by the shape and packaging of the record and feel it is an important part of the heritage of rock and pop culture. Many people might be surprised that the vinyl record has survived through the digital revolution.