Sri Lanka will deport a British tourist for having a tattoo on her arm of the Buddha seated on a lotus flower. Naomi Coleman, 37, was arrested at Sri Lanka's international airport on Monday. She is currently at acentre in the airport waiting for a flight back to the U.K. Airport officials told Ms Coleman that her tattoo was disrespectful to Sri Lankan culture. A police spokesman said she was arrested for "hurting others'religious feelings". Most Sri Lankans are Buddhist and have deep respect for images and statues of Buddha.They would think anyone with a Buddha tattoo is culturally insensitive. Coleman said she practised Buddhism and did not think her tattoo would upset anyone. 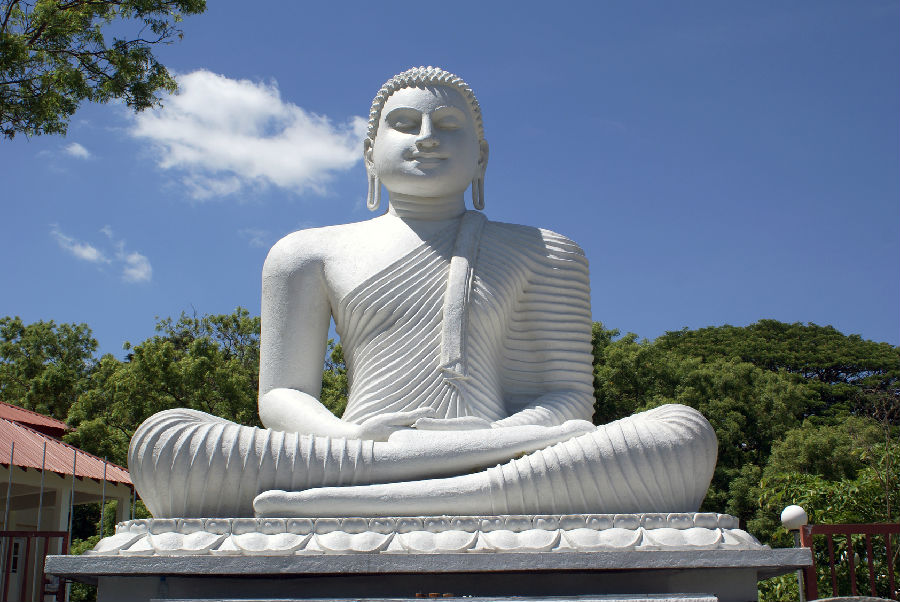 This is not the first time that tourists have got in trouble for misunderstanding Sri Lankan culture. Another Briton was deported last year because he spoke disrespectfully when passport officials asked him abouta Buddha tattoo on his arm. According to the BBC, three French tourists got prison sentences for kissing aBuddha statue. Britain's Independent newspaper reports that in 2010, R&B star Akon was told he could not get a visa to visit Sri Lanka because of a video for his song Sexy Chick. The video showed a pool party in front of a statue of Buddha. A British government website warns people who visit Sri Lanka not to pose forphotos in front of statues of the Buddha.