Gabriel García Márquez, one of the world's greatest novelists, has died, aged 87. He passed away at his home in Mexico. The official cause of death was a lung infection. The Colombian writer won the Nobel Prize in Literature in 1982, among many more top literary awards. The Colombian government has announced three days of national mourning. A spokesperson said García Márquez was, "a writer who changed the lives of his readership". His novel ''Love in the Time of Cholera" is the best selling book written in Spanish of all time. He also wrote many more classics. Many critics place García Márquez among the most important writers ever. He helped develop a style of writing called "magical realism". 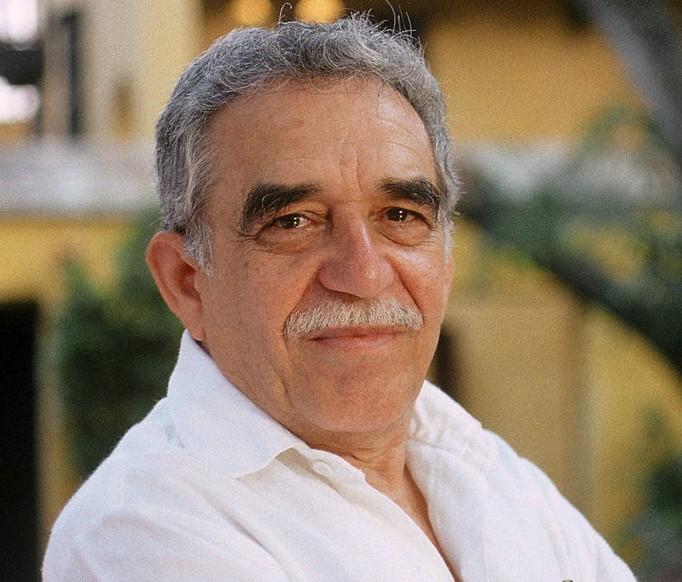 U.S. President Barack Obama paid a tribute to Márquez, saying: "The world has lost one of its greatest visionary writers." Former President Bill Clinton said: "I was always amazed by his unique gifts of imagination, clarity of thought, and emotional honesty. He captured the pain and joy of our common humanity in settings both real and magical." García Márquez once said he was a storyteller from a young age. He told an interviewer: "I have often been told by the family that I started recounting things, stories and so on, almost since I was born - ever since I could speak." Peruvian Nobel prize-winning author Mario Vargas Llosa said: "His novels will survive and will continue to find new readers everywhere."