Many companies are trying to make their websites safe from a new Internet bug called Heartbleed. It is like a hole in the security of websites that hackers can use to get private information. The bug was in security software used by most Internet sites. Millions of sites used the software after it became available onNew Year's Eve, 2011. The bug was in it then but was only found last week. The big sites, like Google, Yahoo, YouTube, Amazon, etc., quickly made a patch to fix the bug. However, many small sites and thousands ofapps are still at risk. It is still possible for hackers to access passwords and other confidential information. Hackers already broke into Canada's tax system and stole 900 passwords. 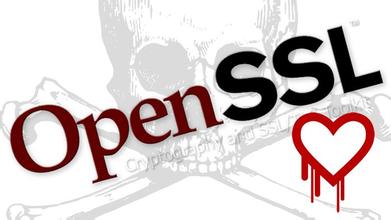 Internet security experts say more than a third of people who use the Android Jelly Bean OS are still waiting for a patch. Google has made all of its other services safe, such as Search, Gmail, YouTube and Play, but is working with its partners to create a fix for Jelly Bean. BlackBerry is also working to release a patch to its users later this week. Meanwhile, the man who accidentally created the bug spoke to reporters.He said: "I am responsible for the error because I wrote the code." He added: "Unfortunately, this mistakealso slipped through the review process and therefore made its way into the released version." He said it was a "simple programming error".