Authorities in Paris have halted the filming of scenes from action movies on its streets in the wake of the recent terror attacks. The city is still on high alert following the attack on the magazine Charlie Hebdo and other attacks, which left 20 people dead. Security has been heightened around synagogues, newspaper and broadcasting offices and shopping malls. Armed police and soldiers are clearly visible on the streets.Security measures have now been extended to the movie industry. Paris' police commander Sylvie Barnaud said: "There's a problem with these action-type scenes, as the actors in uniform could be targets for terrorists….Also, the actors could pose confusion for the general public." 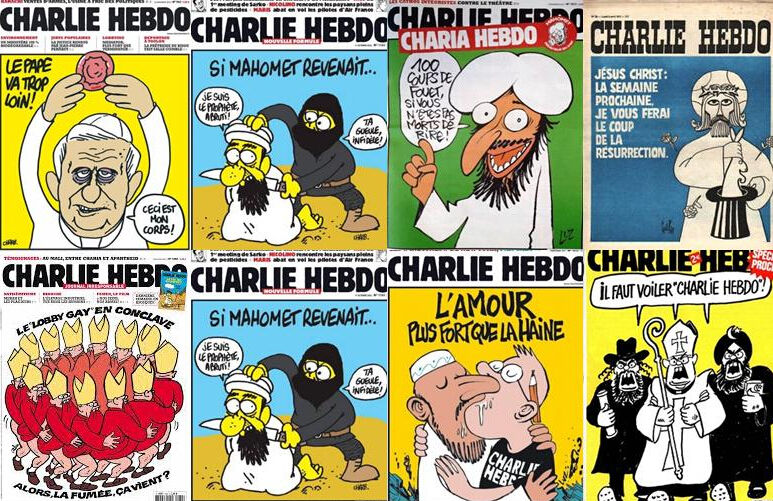 Ms Barnaud said she did not know how long the ban would last but feels the time is not right for car chases, fake weapons and pyrotechnics. She said: "I was shocked to hear witnesses of the Charlie Hebdo attacks say on television that it seemed like a movie shoot." One French movie insider said the new restrictions could have an impact on big American productions. She said: "It's not the right moment to do it. Even if Steven Spielberg wanted to film a big scene with police and a shoot-out in the streets…I'm sure it would not have got made." Paris is hosting the annual Film Set Fair this week, hoping to attract big productions. Filmmakers are worried the restrictions could reduce the number of movies filmed in Paris.