European leaders tried a new way to win votes. They used rap to get young people to vote for them. More and more young people are losing interest in elections. The number of young people who vote has gone down inthe past ten years. The number was 87 per cent but in the last election, it was just 65 per cent. Younger politicians made a group called EU40. They said rap would get their message across to young Europeans. They took part in "a freestyle hip-hop battle" on April the 9th in the European Parliament. It was called the"Battle For Your Vote". The organizers said: "The aim is getting young voters interested in European politics and thus increasing young people's votes at the upcoming elections." 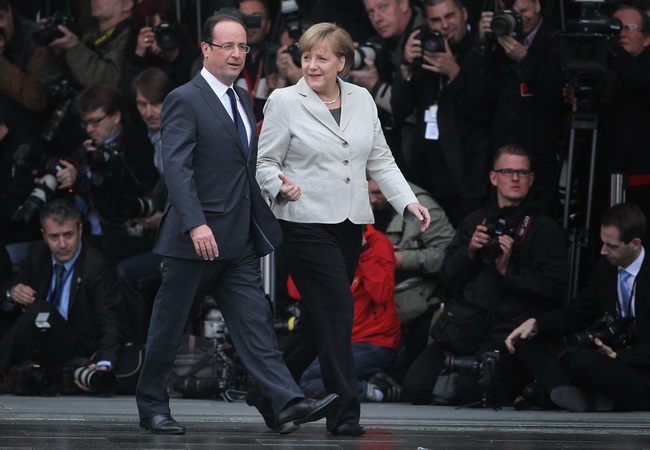 The European elections are in May. Europeans must choose 751 new politicians. The BBC reported on how the battle started. It wrote: "MEPs [Members of the European Parliament] were given the microphone for a minute to try and drum up some pre-election support. The conservative European People's Party tried to appeal to the young crowd by saying, 'If you like money, vote for the EPP'. And then the battle commenced." The politicians made short raps about many topics. The topics that were most popular were youth unemployment andimmigration. Each rapper told the audience what they would do about these problems. They used short, rhyming sentences instead of the usual long speeches.