The World Health Organisation (WHO) is worried that 1.1 billion teenagers and people in their twenties andearly thirties are damaging their hearing by listening to loud music. It says nearly half the young peoplein middle- and high-income countries risk hearing loss because of the "unsafe use" of personal music players, including smartphones. Loud music in nightclubs, bars and at sporting events also increases the risk. The WHO recommends a safe limit of listening to music for just one hour a day. The WHO director for injuryprevention, Dr Etienne Krug, told the BBC that: "What we're trying to do is raise awareness of an issue that is not talked about enough." He said hearing loss is easily preventable. 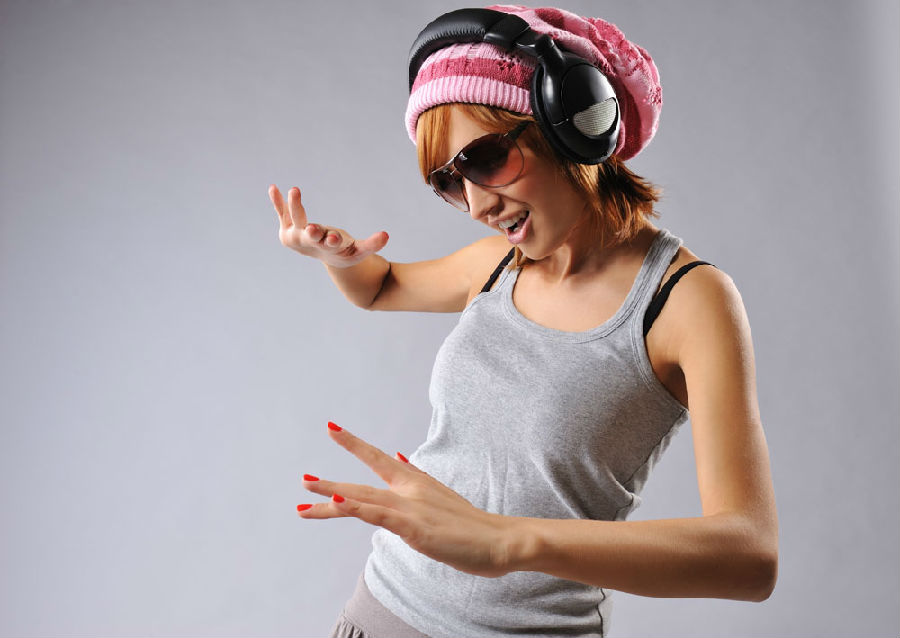 Dr Krug said keeping the volume down and limiting the use of personal audio devices to less than one hour a day would save a lot of people's hearing. However, he also said that, "even an hour can be too much if the volume is too loud". Ralph Holme, a biomedical researcher, explained how loud noise can damage ears. Hesaid: "Loud sounds damage your hearing by killing off thousands of little hair cells in the inner ear. Thecells detect different pitches of sound through vibration…but they are very fragile and if they vibrate too much due to loud sounds for too long, they get damaged and die." He warned that: "The problem is they don't grow back and the ear can no longer detect sound."