下载MP3到电脑  批量下载MP3和LRC到手机
加载中..
itf(nA%0#-Na8R-*TDL+Have you ever wondered why every smartphone manufacturer makes a charger for its phone that is different from the rest? Lawmakers at the European Union have also been pondering the same mystery. Consumers should welcome a new, common-sense initiative voted for by European politicians. The EU has decided that all smartphone companies will soon have to make the plug adaptor that connects to the electricity supply the same.They did not vote on making the other end of the cable, the part that connects to the phone itself, the same. This will leave many consumers feeling somewhat perplexed. They may well view the upcoming law as a half measure. There were calls to also standardize the connector that fits into the phone.
tO^,K5[[|G+ 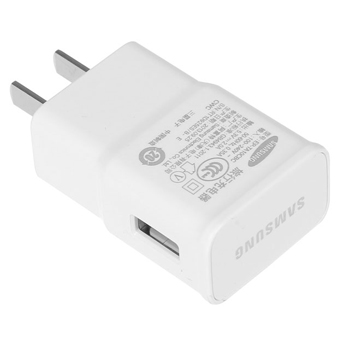 The dizzying variety in designs of current adaptors is detrimental to the environment. Every time someone buys a new phone, they usually end up throwing away their old charger and paying for another one that fitstheir new device. EU politician Barbara Weiler said the new law would help the environment by cutting downon electronic waste. She told reporters: "It will put an end to charger clutter and 51,000 tons of electronic waste annually." She added: "The current incompatibility of chargers for mobile phones, smart phones, tablets, digital cameras and music players is a nightmare and a real inconvenience for consumers."Manufacturers have until 2017 to comply with the new directive.