Japanese electronics company Panasonic will pay its Japanese staff in China "pollution pay". The company wants to give its workers more money because of China's poor air quality. No one knows how many people willget the extra cash. Neither did the company say how much the additional pay would be. Panasonic did not announce any plans to give the payment to its Chinese staff. Workers who have to work in other countries usually get extra pay for phoning home, eating in restaurants or buying furniture. Panasonic is probably the first company in the world to give compensation to its workers because of pollution. Other companies in China may now follow Panasonic's example. 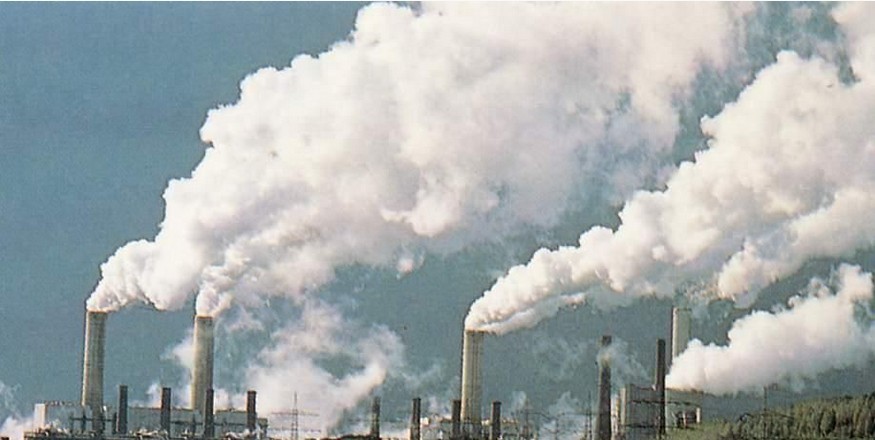 Air pollution is a serious problem in China. The World Health Organization said pollution levels there were 15 times higher than healthy levels. China's Premier, Li Keqiang, recently said his country would fight a "war on pollution". The Japan Times newspaper reported that: "Over the weekend, a top Chinese environment official said air quality was below national standards in almost every major city last year." There are several reasons why pollution in China has become so bad in recent years. The country's economic success means there are thousands more factories. China also uses coal as its main source of energy. In addition, there are hundreds of thousands more cars than before on China's roads.