The British government is looking to China to try to improve the standard of maths in British schools. Students in the Chinese city of Shanghai have the highest international test results according to a global testing agency. There is a huge difference in numeracy levels between the UK and China. Britain's Times newspaper reports that: "The children of cleaners in Shanghai outperform those of UK doctors and lawyers in global maths tests." To attempt to rectify this situation, the UK government will hire 60 of Shanghai's bestmaths teachers. It is part of a new initiative called the National Numeracy Challenge, which aims at improving the mathematics ability of one million British students. 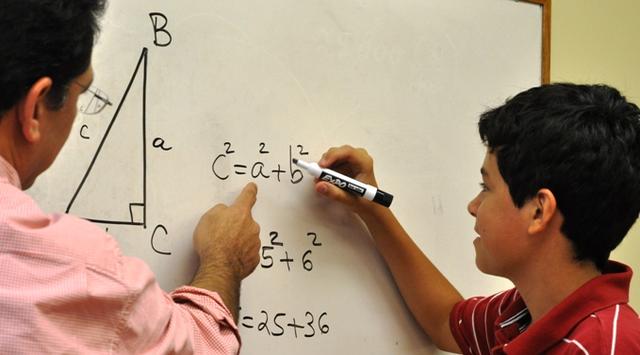 The UK government said it was shocked that Britain lagged far behind many countries in maths. It warned that poor numeracy is costing the country's economy up to $30 billion a year. Britain's education minister Elizabeth Truss, who recently returned from a fact-finding mission in China, stated: "We have some brilliant maths teachers in this country but what I saw in Shanghai and other Chinese cities has only strengthenedmy belief that we can learn from them." She added: "They have a can-do attitude to maths and I want us to match that, and their performance." She said: "Good maths qualifications have the greatest earnings potential and provide the strongest protection against unemployment.