About a third of all women in the European Union have experienced violence at some time in their life. A survey from the European Union Agency for Fundamental Rights found that around 62 million women over the age of 15 have experienced physical or sexual violence. The agency interviewed over 42,000 women across Europe. The women gave details about violence at home and at work. This included domestic abuse, rape, stalking, sexual harassment and online bullying. The survey found that 22 per cent of women suffered from violence by a husband or boyfriend. It also found that 67 per cent of the women did not report serious domestic violence to the police. 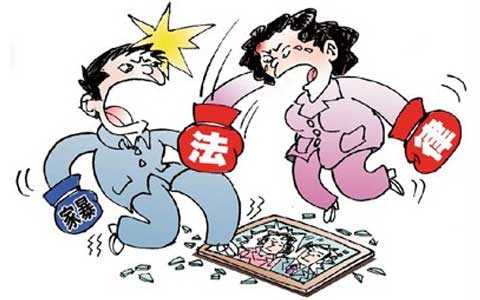 The EU said that laws have to change to protect women. They want to make domestic violence a public offence. At the moment police in many countries cannot stop domestic violence because it happens in the home. The agency's director said the violence against women shows there is, "an extensive human rights abuse" in all EU countries. He added: "These survey figures simply cannot and should not be ignored." He said violence against women was a huge problem that affects everyone, saying: "The enormity of the problem is proof that violence against women does not just impact a few women only. It impacts on society every day." The agency said there was a strong link between alcohol and the violence.