Airlines across the world have begun putting in place requirements for two crew members to always be present in the cockpit. The new measures come in the wake of the Germanwings crash in the French Alps on Tuesday in which 150 people died. The swift response from airlines is because of the news that the co-pilot of the Germanwings flight had deliberately crashed the plane. Reports are that he locked the pilot out of the cockpit and set the aircraft on a collision course with a mountain. Britain's Monarch Airlines said havingtwo pilots ever-present in the cockpit would now be mandatory on all its flights. Cabin crew will also regularly enter the flight deck during the flight to check on the pilots. 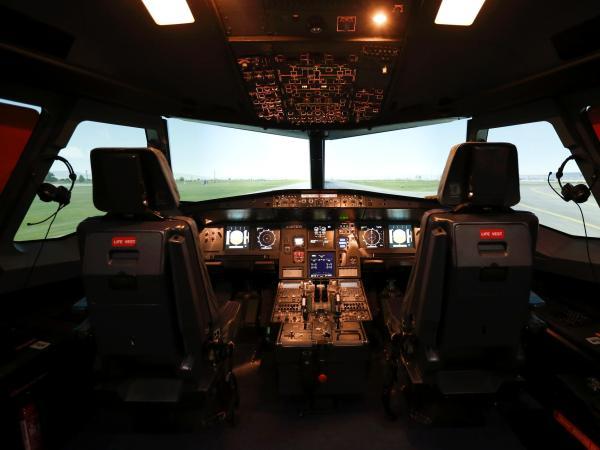 Airlines are also considering revamping their screening procedures to assess the mental health of pilots. There is speculation in the media that the Germanwings co-pilot was depressed. He had to stop his trainingseven years ago because he was suffering from depression and 'burnout'. His boss said the co-pilot had taken several months off work and had to retrain to join the company, but insisted he was "100 per cent fit to fly". News is also emerging of the final moments of Flight 9525. The pilot sensed something was wrong after he had gone to the toilet and realised he was locked out of the cockpit. There was "absolute silence" in the cockpit as the co-pilot steered the plane into the mountain.