Lawmakers in Belgium have passed a bill that will allow euthanasia for terminally ill children. The bill was passed with 86 votes for the motion, 44 against, and 12 abstentions. It becomes the first nation to allow euthanasia for children. Belgium's controversial law applies only to terminally ill children who are ingreat pain. There are several conditions that must be met for any act of euthanasia to take place. The child must be in full possession of his/her mental skills and request the act themselves. It requires an adult's consent and the written approval of a medical team, who must submit a psychological report. In addition, there must be no treatment available that would alleviate the child's suffering and distress. 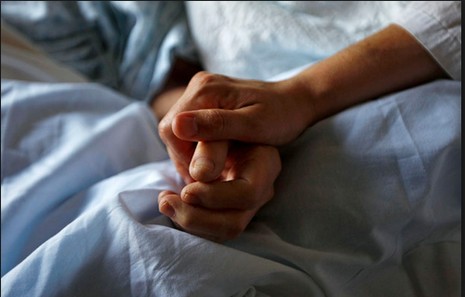 The law has created a storm of opposition worldwide. Opponents called it immoral and said children were not mature enough to make such a decision. One man present at the vote stood up and screamed "murderers" at the lawmakers. The Christian Science Monitor makes the case that: "In the 21st century, when parents the world over worry that children are growing up too quickly, Belgium is poised to hand kids one more responsibility." It adds that: "Allowing children, who aren't even old enough to drive or vote, to decide when it's time to die is one step too far." Last week, 160 Belgian paediatricians claimed the law was unnecessary because modern medicine could alleviate pain.