A new survey from the Thistle Hotels group reveals that a lack of free wi-fi in hotels is one of the biggest complaints among holidaymakers. Access to free wi-fi is a key requirement for many tourists and travellers when they get away. Many hotel guests are frustrated and fed up with hotels that charge for Internet access. Some hotels set a fee of $30 a day for the service, while others charge up to $10 an hour. The survey asked 2,000 travellers what their biggest peeves were about staying in a hotel. The most common gripe was rude and unfriendly staff, with 69 per cent of those questioned putting this at number one. Second was checking in to find your room is not ready, and third was no free wi-fi. 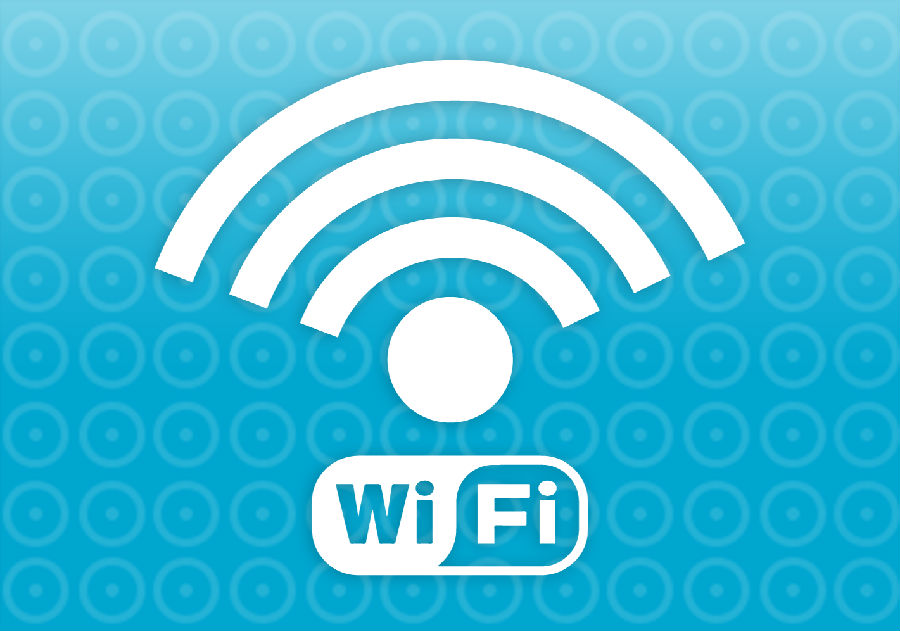 The survey revealed that 51% of hotel guests believed free wi-fi to be crucial. It ranked higher than the hotel having a swimming pool and being close to a city's major sites and attractions. A Thistle Hotels spokesman said: "It's crazy to think that, in 2014, hotel chains are still charging for wi-fi." Toni Repetti,a hotel management professor said luxury hotels charge for wi-fi access because they know their customers will pay. He said the reason many budget hotels provided free wi-fi is because their guests are more "price-sensitive". They have to offer it for free to stay competitive. Meanwhile, international journalists covering the Sochi Olympics are complaining about there being no Internet at all in their rooms.