Hot cups and mugs are the biggest causes of burns in children. This is according to research from Cardiff University in Wales, U.K. The lead researcher, Professor Alison Mary Kemp, said parents needed to be more aware of the dangers to children of everyday objects in the home. She said the most dangerous time for toddlers to burn themselves is from nine months of age. This is when babies begin crawling and walking. They start exploring the rooms around them. Of course, babies do not know what is dangerous and what is not, sothey touch everything they can reach up to. Dr Kemp said: "Parents may underestimate the potential reach height of their toddler." 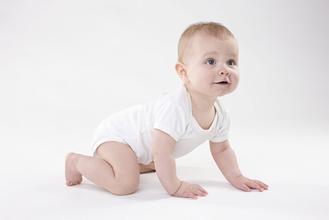 The researchers looked at data from three leading burns departments in U.K. hospitals, as well as five emergency departments. Almost 75 per cent of children treated for burns were under the age of five, with mostburn injuries happening to one-year-olds. Most of the burns were because the child reached up and pulled acup or mug containing a hot drink on top of themself. The researchers warned that any hot drink could burna baby, even 15 minutes after it has been made. This is because a baby's skin is much thinner than an adult's skin, so it is easier to burn. The researchers advised parents to have a rethink about where they place hot objects and keep them out of reach of small children.