Shoes with high heels are the fashion choice for many women around the world. However, a new study proves that wearing high heels over a long period of time can permanently injure the body. The study is from Stanford University in the USA. A team of biomotion researchers did tests on the knees of women when they walked in flat shoes, shoes with 3.8-cm heels and in shoes with 8.9-cm heels. The results send a warning to women who want to wear high heels that they risk permanent damage to their knees. They said high heels put knees in an awkward, bent position that makes them function like aged or damaged joints. This increases therisk of the condition osteoarthritis, which could require surgery. 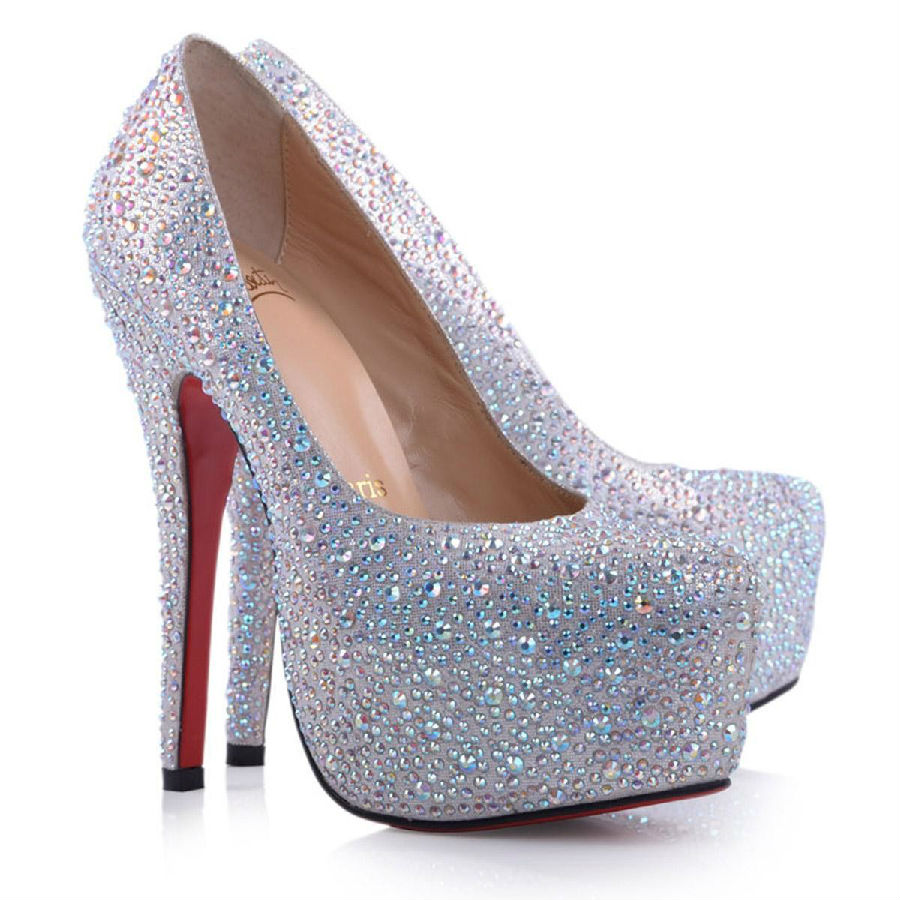 Britain's Daily Express newspaper reports a recent survey of 1,200 women that shows how popular high heelsare. It said 93 per cent of women say they felt sexier and more feminine when they wore heels, 88 per centsaid they considered themselves more stylish and 77 per cent said their heels made them feel slimmer. Manywomen prefer to ignore health warnings, and even the pain and discomfort of wearing heels, to look and feel good. A British doctor, Tim Allardyce, said he regularly treats women with problems caused by wearing heels. He said: "The odd angle at which the feet are held in high-heeled shoes increases the downward pressure on the knees by 25 per cent, placing significant stress on the kneecaps."