Armed police in London will soon be wearing body cameras when they respond to incidents. This is to ensuregreater transparency and reduce speculation when police shoot people. The move came in response to the fatal shooting of a 29-year-old Londoner in North London in 2011. London police stated that its officers wereattempting to arrest the man on suspicion of planning an attack, and that he was in possession of a handgun. The killing led to widespread clashes with the police and escalated into riots across London and other cities. The man's family and friends campaigned for years claiming he was unlawfully killed. A public inquiry decided on January the 8th that the killing was lawful. 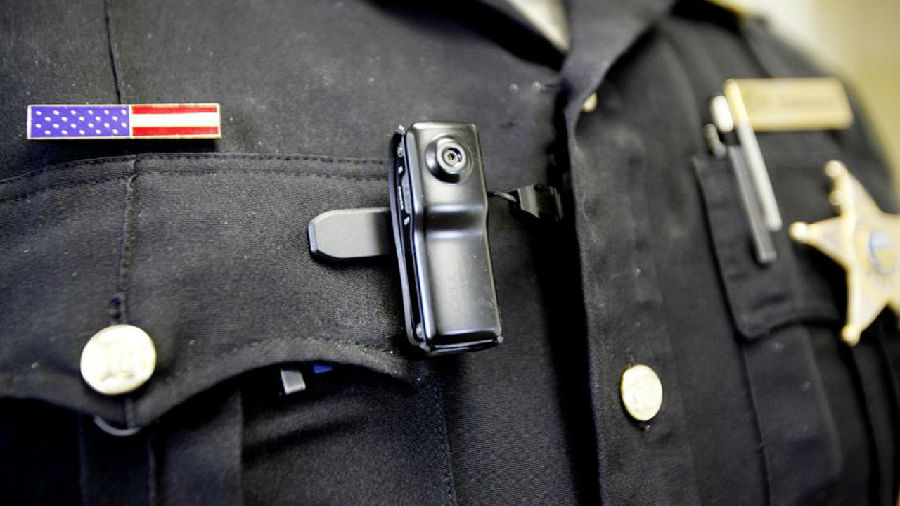 London's senior police officials hope the body cameras will provide greater clarity and proof surrounding any future shootings. The head of the police pointed out that it was relatively rare for London police officers to open fire. Regular police officers patrolling the streets do not carry guns, unlike police in many cities around the world. Between 2010 and 2012, there were 12,721 times when armed police responded to incidents. Shots were fired on just four occasions. Neil Basu, head of the police's specialist firearms unit, said: "These are professional officers who want to be believed and want the public to trust them. If [wearing body cameras is] what it takes, then that is what they will do."