A week after the devastating 7.8 magnitude earthquake that struck Nepal, the full extent of the disaster is still coming to light. The United Nations has called for further support to aid the rescue attempts. Only $53 million of the $415 million promised by countries has been given. The capital Kathmandu is struggling to deal with the sheer enormity of the destruction, while whole towns along the length of the Kathmandu Valley have been flattened. Hundreds of thousands of homes across the impoverished Himalayan nation have been damaged or destroyed, leaving more than three million people sheltering under blue tarpaulins and in need of food and medicine. 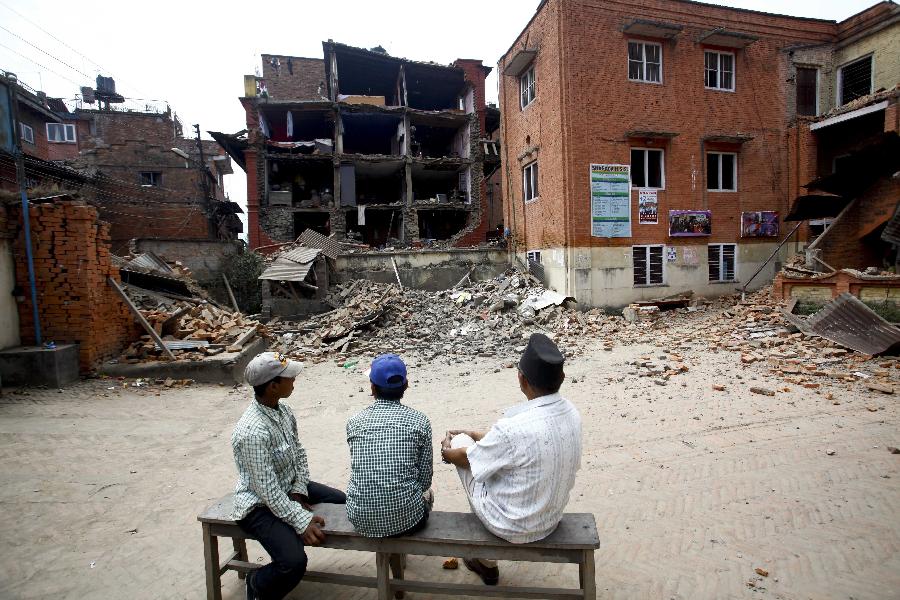 Nepal's Prime Minister, Sushil Koirala, has admitted that his government is overwhelmed by the scale of the disaster and is ill-equipped to cope. He requested helicopters to help with the distribution of aid. However, the logistics of this are being hampered by the country's rugged terrain, which often makes it difficult for anything to be delivered by air. Many of the roads have been swept away by avalanches and landslides. Further exacerbating the problem is the fact that Kathmandu's international airport has only one runway, which has hindered the delivery of much-needed supplies. The U.N. World Food Program warned that it would take time for aid to reach more remote communities.