New research says eating an apple every day can protect your body from a heart attack. The research is from Oxford University in England. The researchers said if people in England over 50 years old ate a daily apple, 8,500 fewer people would die each year from heart attacks and strokes. They added that if all adults ate more fruit and vegetables every day, there would be 11,000 fewer deaths in England. Lead researcher DrAdam Briggs explained how healthier eating can have big effects on our health. He said: "It just shows howeffective small changes in diet can be, and that both drugs and healthier living can make a real difference in preventing heart disease and stroke." 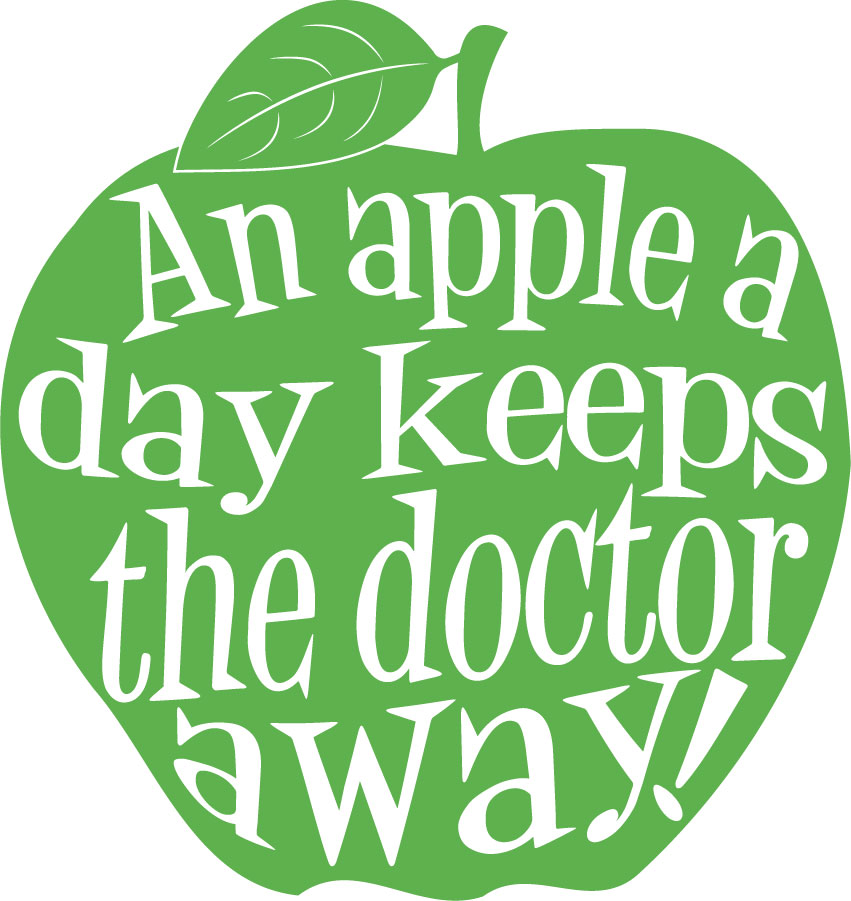 The phrase "an apple a day keeps the doctor away" entered the English language over 100 years ago. People in the 19th century knew about the benefits of apples. Scientists in the 21st century are still telling us.Apples contain chemicals that lower cholesterol in our bodies. Too much cholesterol increases the risk ofhaving a heart attack. Wikipedia.com says there are more than 7,500 different kinds of apples. In 2010, weate 69 million tons of the fruit. China grows nearly half of the world's apples. The USA is the second-leading producer, with around six per cent of world production. People do many things with apples, from eating them raw, baking them, stewing them, and making sauces and cakes with them.