American pop singer Beyonce surprised her fans on Friday. She released her fifth album without telling anyone. The album was one of the biggest secrets in music history. Beyonce wanted to try a new way of releasing her music. She did not want to advertise it weeks or months before it came out. She wanted to tell her fans about the album herself. She did not want to let record company executives or newspapers tell them. The release was even a surprise for other celebrities and singers. She said: "There's so much that gets between the music, the artist and the fans. I felt like I didn't want anybody to give the message when my record is coming out." 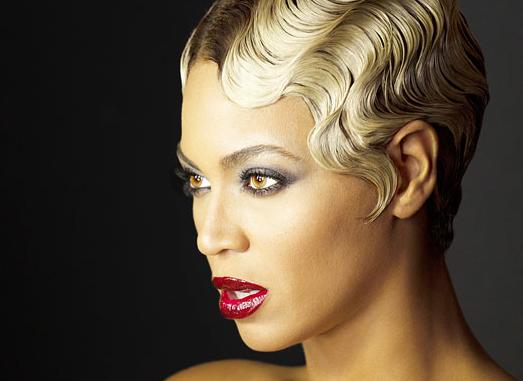 Beyonce released her new album exclusively on iTunes, which means people can only download it from that site. It contains 14 new songs and 17 videos. She filmed the videos in different parts of the world. She said she wanted to do something people would remember. She remembers being very excited when Michael Jackson released his Thriller video and wanted to do something similar. She said: "I feel like right now people experience music differently." The album sold 80,000 copies in the first three hours of its release. Sales were helped by millions of people tweeting about the album. There were more than 1.2 million tweets in the first 12 hours. That's around 5,300 tweets a minute.