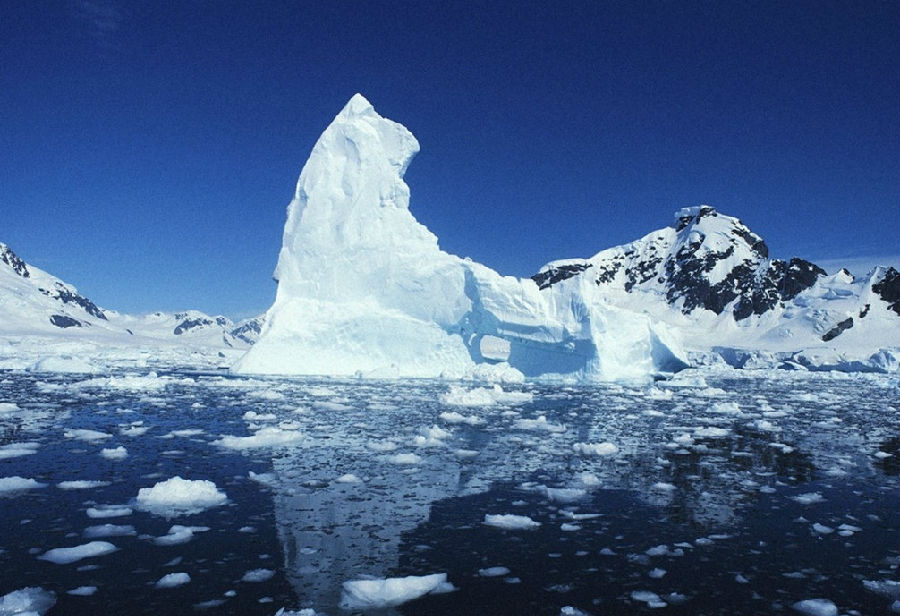 Unfortunately, the record freezing temperatures measured by the satellites won't be in the Guinness Book of Records. The temperatures must be from a couple of meters above the ice. The scientists also have to usea thermometer. The satellites' temperatures were a few centimetres above the ice and they did not use a thermometer. Dr Scambos said he is sure that the temperatures recorded by the satellites are accurate. He also said that they would be too cold for a thermometer to work properly. He said it was so cold that you cannot breathe the air. When scientists go outside, they must wear a snorkel that goes inside their coat. They breathe the warmer air that is close to their skin.