Britain's Prince Harry has called for the return of military service. This is when young people have to spend a year or two in the army before they start work or go to university. In Britain, compulsory military service ended in 1960. Many countries around the world make their young people spend some time in the armed forces. Prince Harry spent 10 years serving in Britain's army and said it helped him a lot. He said it did "amazing things" for him. Harry said the army, "does keep you out of trouble" and that, "different people do it for different reasons". He added: "I've had an epic ten years. I've had great fun. The Army keep giving me great jobs, and I can never thank them enough for that." 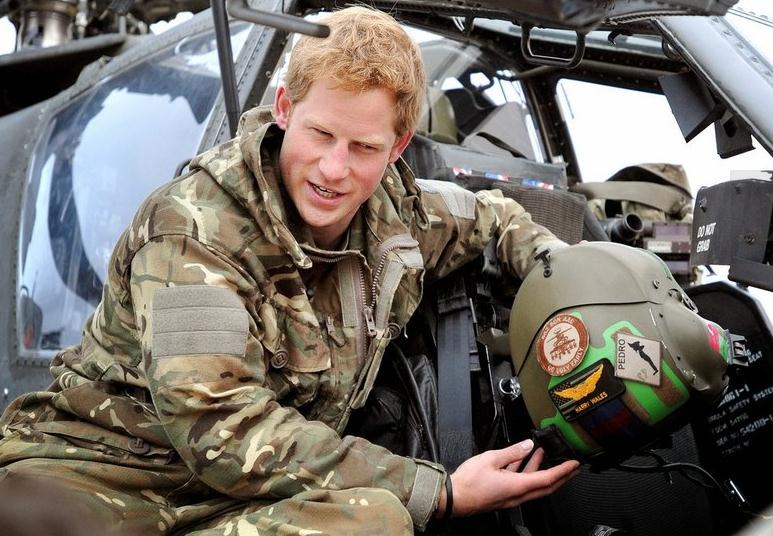 Prince Harry said he would encourage his niece and nephew to join the army when they grow up. He said: "I would definitely encourage Prince George, and Princess Charlotte if she wants to as well, to have some sort of involvement in the Armed Forces. He said military service was a great way of helping people and making them stronger for life. Harry told journalists about the effect of military service on his life. He said: "It's done no harm, just good, for me….I would say enjoy the role, because at first it's just pressure,pressure, pressure….It's like any job - you've got to learn how to do it. Prince Harry will soon leave the British Army and work in Africa on conservation projects.