A new survey in Britain shows that one in seven drivers has had to take evasive action because of their own risky overtaking. The road safety charity Brake carried out the survey on 1,000 motorists. It also revealed that 80 per cent of drivers have felt threatened by other people overtaking, while 94 per cent of drivers said they have witnessed dangerous overtaking. It said the biggest perpetrators of dangerous overtaking are young men aged 17-24. In comparison, women drivers are far safer. The poll revealed that while 39 per cent of 17-24-year-old male drivers admitted overtaking when they were not sure the road ahead was clear,the figure for female drivers doing so was just 15 per cent. 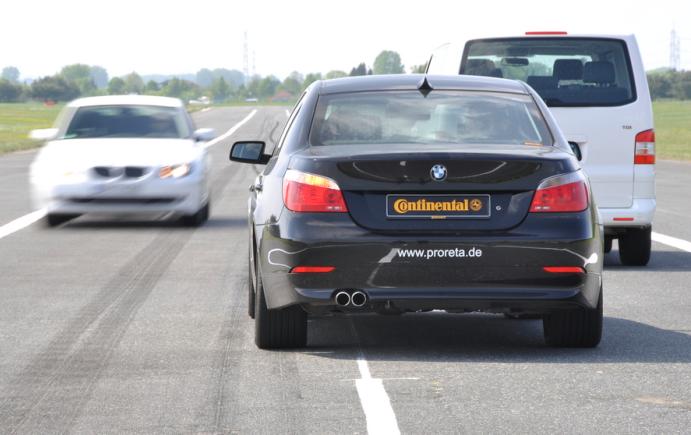 The charity also found that the most dangerous place to overtake was on single-lane country roads. Driversare twice as likely to die on rural roads than they are in urban areas. Many of these deaths are preventable. A spokeswoman from Brake said: "We're urging all drivers to avoid overtaking on country roads unless absolutely essential and 100 per cent safe." She added: "Why risk it and rush? You could cause a devastating, high-speed, head-on crash that ends lives and ruins others. In spite of this, a significant minority are still taking the risk and performing this aggressive and selfish manoeuvre…In those situations, cool-headed and responsible drivers hang back and relax."