Microsoft's new games console, the Xbox One, sold more than one million consoles within 24 hours of its release. It has sold out in most of the 13 countries that were selling it. Many people waited outside stores overnight to buy it. Company executives said it was an exciting product and the best console they have ever made. Microsoft spokesman Yusuf Mehdi said: "Seeing thousands of excited fans lined up to get their Xbox One, and their love for gaming, was truly a special moment for everyone on the Xbox team." He added: "We are working hard to create more Xbox One consoles and look forward to fulfilling holiday gift wishes this season." 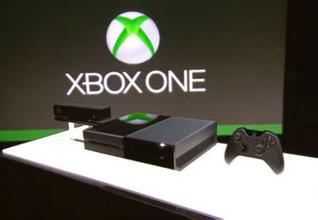 Many Xbox One customers were disappointed after buying the console. They saw error messages soon after they switched the machine on and uploaded an update. The update caused the machine to "brick". This is a gaming word, which means to become useless. Microsoft explained to Britain's Sky News what users needed to do. It said: "If a user is experiencing a stall for more than 10 minutes…they should contact Xbox customer support and we will work with them to troubleshoot and get them up and running." Microsoft needs to act quickly because its big rival Sony also has a new console – the PlayStation 4. It is $80 cheaper than the Xbox One and gamers are calling it a "pure gaming machine".