A new report from the American Heart Association says fitness levels in children are lower today than they were 30 years ago. The researchers looked at data from the past 46 years. The statistics were on more than 25 million children in 28 countries. The research team found that on average, today's children run one kilometre about one minute slower than their parents did three decades ago. The figures were roughly the same for boys and girls. The distance a child can run is decreasing by around half of one per cent every year. One of the biggest reasons for the slowdown in children's running ability is obesity. Kids are overweight because they are eating too much and not exercising enough. 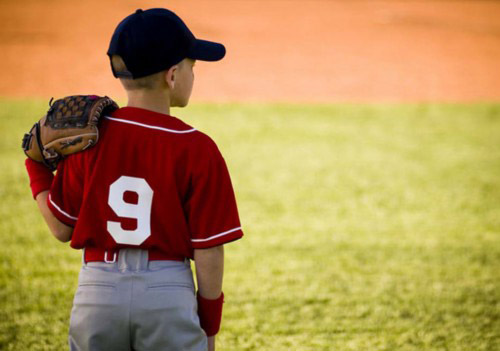 The researchers say their report is worrying. If children are becoming fatter and less fit, they will be unhealthier in the future. Lead researcher Dr Grant Tomkinson said: "If a young person is generally unfit now, then they are more likely to develop conditions like heart disease later in life." Dr Tomkinson said: "We need to help to inspire children and youth to develop fitness habits that will keep them healthy now and into the future. They need to choose a range of physical activities they like or think they might like to try, and they need to get moving." He added: "Young people can be fit in different ways. They can be strong like a weightlifter, or flexible like a gymnast, or skillful like a tennis player."