A major road-safety campaign is under way in Britain to get hands-free mobile phones banned. The charity Brake is also calling for motorists to switch off their phones while driving. The group said the fines for calling or texting while behind the wheel should also be increased by up to tenfold, to around $1,600. This is to provide a greater deterrent than the current penalty of $160. Brake's suggestions follow a revelation that more than 575,000 British drivers had points on their driving licence for using their phone. A spokeswoman for Brake said: "We're living in an age when being constantly connected is the norm. More and more of us have smartphones, and find it hard to switch off, even for a minute." 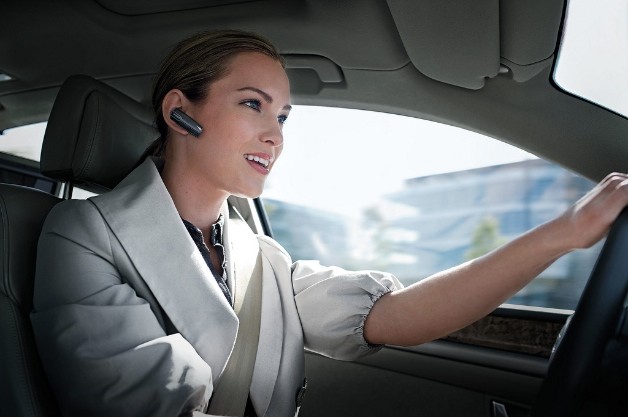 Britain's Department for Transport said that although road safety was a "top priority", it had "no plans to change the law around the use of hands-free devices". It added that all penalties were being "kept under review to ensure they are appropriate". Brake said: "While there are enormous benefits to this new technology, it's also posing dangerous temptations to drivers to divert their concentration away from the critical task at hand, often putting our most vulnerable road users in danger." It added: "Many people who wouldn't dream of drink-driving are succumbing to using their phone and other distractions while driving, oblivious that the effect can be similar and the consequences just as horrific."