A consumer watchdog in the UK has reported that many Internet sites are full of fake reviews. The UK's Competition and Market Authority (CMA) believes there are millions of reviews on sites for hotels, restaurants, theatres and online stores that have been paid for to trick shoppers. It said at least 25 million people in Britain read reviews on websites such as Amazon and TripAdvisor before booking holidays or doing online shopping. The CMA found there was a growth in the industry that writes fake reviews for companies and businesses. Many companies wrote fake reviews about themselves as a marketing tool. Others offered money, free samples or upgrades in exchange for five-star reviews. 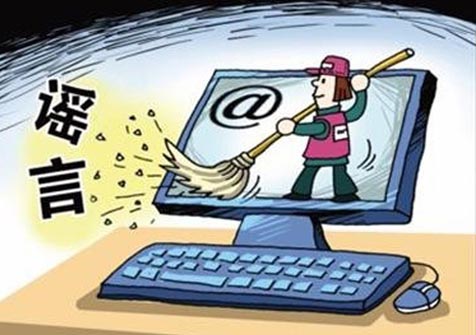 Online reviews are very important to businesses. Industry analysts estimate that in Britain alone, $36 billion a year of consumer spending could be influenced by online reviews. A CMA spokeswoman said: "Millions of people look at online reviews and endorsements before making decisions such as where to stay on holiday or which plumber to use." She added: "We have found that consumers who use online reviews and endorsements find them valuable, but we have also heard about some practices that may be unlawful." Some of the more illegal activity includes rival companies posting negative remarks about each other's goods and services. Bosses could face going to prison for doing this.