The U.S. pop star Taylor Swift has removed her best-selling album '1989' from Apple Music. The 25-year-old singer-songwriter said she disagrees with the way Apple is giving her music away for free. Apple Music is Apple's new music streaming service that starts on June 30th. Anyone can sign up for a free trial and get the first three months without paying. Swift says this is wrong and that Apple should pay artists for these three months. After the initial trial period, subscribers will pay a monthly fee of $9.99. She wrote an open letter suggesting that Apple was being greedy. She said: "We don't ask [Apple] for free iPhones. Please don't ask us to provide you with our music for no compensation." 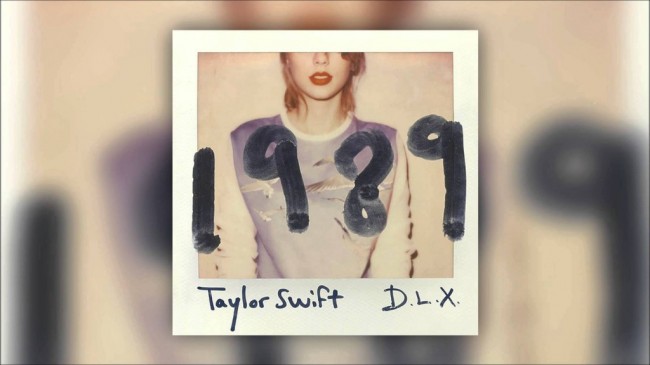 Swift further outlined her criticism of Apple Music in her letter. She wrote: "I'm not sure you know that Apple Music will not be paying writers, producers, or artists for those three months." She added that it was very unlike Apple to be so "unfair," saying: "I find it to be shocking, disappointing, and completely unlike this historically progressive and generous company." She told people that Apple had the money to pay artists for the three months. She said: "We know how astronomically successful Apple has been and we know that this incredible company has the money to pay artists….Three months is a long time to go unpaid, and it is unfair to ask anyone to work for nothing."