A new report says less than ten per cent of Britain's engineers are women. This is the lowest figure of all European countries. Vince Cable, the UK Business Secretary, told reporters that this would be an "enormous problem for years to come". He said one of the biggest areas that needed more women was in computer science. Many women graduate from university with degrees in computer science, so Mr Cable did not understand why there were so few female computer engineers. He suggested that many companies had a "psychological barrier" against women becoming engineers. He said: "Half of all state schools don't have a single girl doing physics. We are only tapping half the population." 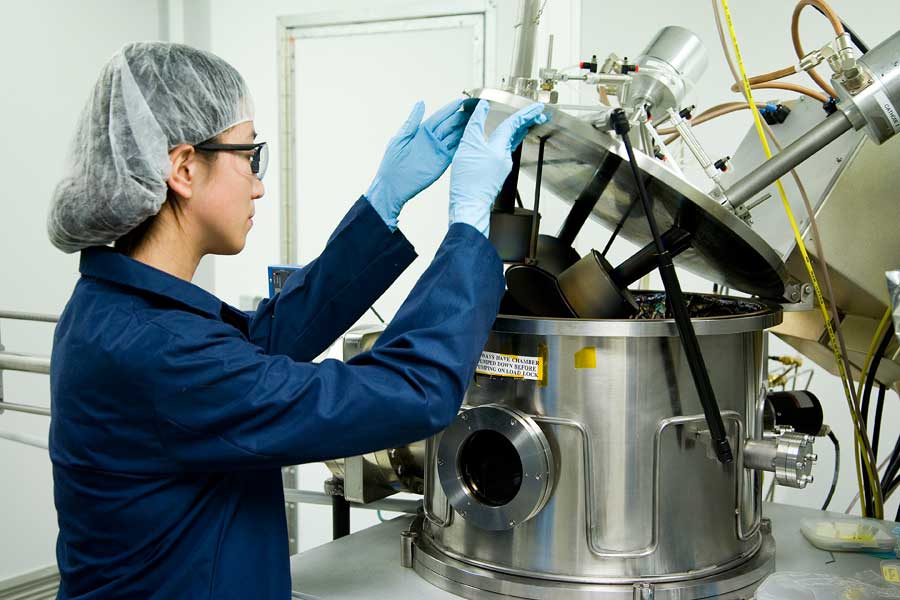 The British government has started a new campaign to get more women into engineering. It is called "Tomorrow's Engineers Week" and started on November the 4th. Mr Cable said at the launch: "Engineering has a vital role to play in the future of UK industry. It is important that we act now to ensure businesses have access to the skills they require to enable them to grow." A spokesman for Siemens UK said Britain needed to "help young people understand how an engineering [training programme] can lead to a rewarding career". The campaign website said it would "showcase all the exciting businesses and industries…that rely on the work of creative engineers."