Disney will ban selfie sticks at all of its theme parks around the world from July the 1st. The entertainment giant has become the latest company to ban the sticks. Universal Studios was one of the first companies to put a ban in place. Many museums now also ban them. Kim Prunty, a Disney spokeswoman, said the ban was because of concerns that the sticks were dangerous for customers and Disney workers. She said: "We strive to provide a great experience for the entire family, and unfortunately, selfie sticks have become a growing safety concern for both our guests and cast." She added that staff have had to stop rides because people were using selfie sticks on them. 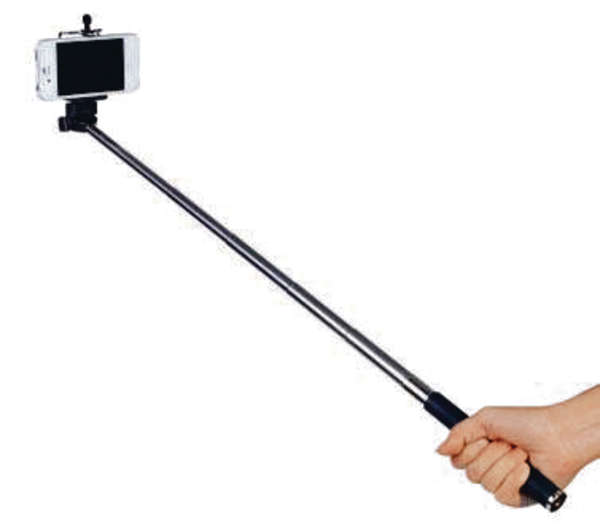 Selfie sticks have become very popular in recent years. They were designed so that people with mobile cameras could take photos of themselves. It seems as though everyone in the world is taking self-portraits to put on Facebook, Twitter and other social media sites. Even the president of the USA has been seen taking selfies. However, many people are getting angry with others who use selfie sticks, especially at tourist attractions. One passenger who used the stick on a rollercoaster at Disney California Adventure shut the ride down for nearly an hour. The PC World magazine offers a solution. It wrote: "Maybe you should…use the selfie sticks that we're all born with - your arms."