University students in the U.K. are having such a hard time making ends meet that they are resorting to desperate measures. Many have turned to gambling, taking out high-interest loans and even selling their body to cover their living costs. The financial website Save the Student (StS) questioned 1,900 students about their finances. It discovered that the average student received $750 a month from the government in the form of a student loan. However, average living expenses amounted to $1,170 a month. This leaves a monthly shortfall of $420. Students have made up the difference in a variety of ways, some of which would cause parents a considerable amount of concern. 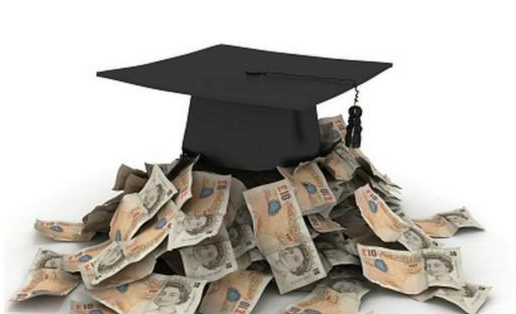 The StS poll found that 71 per cent of students relied on parents for extra income, while 65 per cent had a part-time job. Around 46 per cent turned to banks for an overdraft. Seven per cent of the students who took part in the survey said that they had "sold their body" to earn additional cash. Others reported taking part in medical trials for money. Twelve per cent of students said that they had tried gambling to supplement their income, while three per cent took out loans with extortionate interest rates. One student said: "It's frustrating when you're already paying off multiple credit cards at 19." Save the Student said the government loans were "out of touch with individual circumstances and student needs".