The economic crisis concerning Greece's future in the Eurozone continues. Greece is struggling to pay back huge loans from European countries that helped keep the nation afloat. The Greek people are tired of austerity measures connected to repayments of the loans. They voted in a national referendum on whether or not to accept the bailout conditions proposed by the European Commission and International Monetary Fund. A majority of 61 per cent rejected the proposal because they thought their living conditions and economy would deteriorate further. The latest plan to be talked about is a temporary Greek exit from the Eurozone. The 'time-out' could happen if Greece cannot agree terms for a bailout. 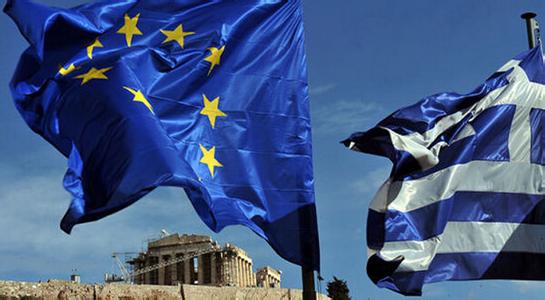 Greeks are desperate for a return to a normal life. All banks in the country have been closed for two weeks and there is a 60 daily limit on cash machine withdrawals. They are extremely concerned about the value of their savings and their financial future. European leaders seem to be more upbeat. France's President Francois Hollande dismissed any suggestion of a temporary exit for Greece. Greek Prime Minister Alexis Tsipras was also confident a solution would be found. He told reporters: "I'm here ready for an honest compromise... We can reach an agreement…if all parties want it." German leader Angela Merkel was less optimistic. She said: "The most important currency has been lost... trust and reliability."