Everybody who flies long distances hates jet lag. Traveling across different time zones upsets your body clock. People can have jet lag for three or four days after getting off the airplane. You can be wide awake at 3.00am and ready for bed after lunch. That might soon be over. Researchers from Kyoto University in Japan are close to making a drug for jet lag. They said the drug can help people change to a new time zone in just 24 hours. Head researcher Yoshiaki Yamaguchi said his team has found the body's "reset button" in the brain. This controls how the body adjusts to changing sleep patterns. New drugs could "press" the reset button to make jet lag less troublesome. 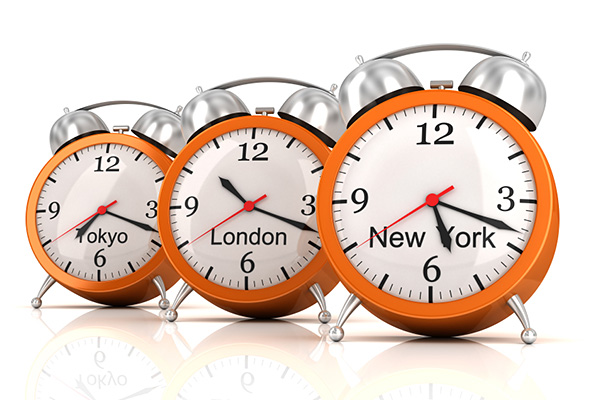 The jet-lag drug could also have other health benefits. People who work different shifts and night workers could take the drug. This means these workers will not be so stressed from working at irregular or unsociable hours. Airline pilots and cabin crew could be among those who most benefit from the new drug. The drug might also be useful for people with insomnia (the inability to sleep). Wikipedia says jet lag usually happens after a change of three time zones or more. Some people get it after just a single time zone difference. It usually takes one day to recover from crossing one time zone. Jet lag is only a few decades old. It happened after people started flying in jet airplanes.