There is a new global trade agreement that will make IT products cheaper. More than 50 countries agreed to end tariffs and import duties on over 200 IT products. All 28 countries from the European Union signed, as well as China, Japan, South Korea, the U.S. and others. The deal was signed at a World Trade Organization meeting in Geneva. It will affect a wide variety of products, including smartphones, digital cameras, ink cartridges, video game consoles and even telecommunications satellites. Import duties will be completely removed from the selected IT products in the next four years. The deal applies to $1.3 trillion worth of global trade. This is about 7 per cent of all world trade. 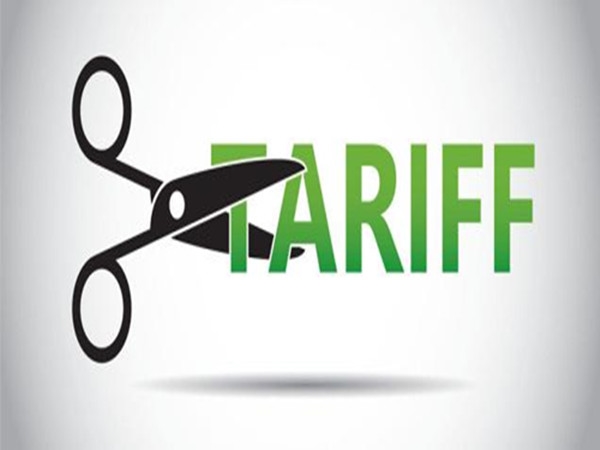 Many people believe the deal will be good for the world. The EU Trade Commissioner, Cecilia Malmstrom, said: "This is a great deal for consumers, and for companies big and small. We've worked hard [on] this compromise between different countries to find the best solutions." She added: "This deal will cut costs for consumers and business - in particular, for smaller firms, which have been hit especially hard…in the past." Ms Malmstrom hopes more countries will sign up to the deal in the next few years. She said: "It clearly shows that countries around the world can work together to achieve solutions that benefit everyone. I [expect to see] other countries joining soon."