Police officers in the Maldives have arrested a coconut. It had Arabic writing on it. It was a "sura" (a verse from the Koran) and local people got worried about it. They said it was full of black magic and that someone was using it to try and change the results of an election. Police took the coconut to a local police station because it was a "suspicious fruit". They thought the small fruit might affect how people voted in Saturday's national election. People on the island of Guraidhoo believe black magic can stop voters from voting, or make them vote for someone else. The police contacted a "ruqyah" (a good magician), who decided the coconut was a fake and contained no black magic. 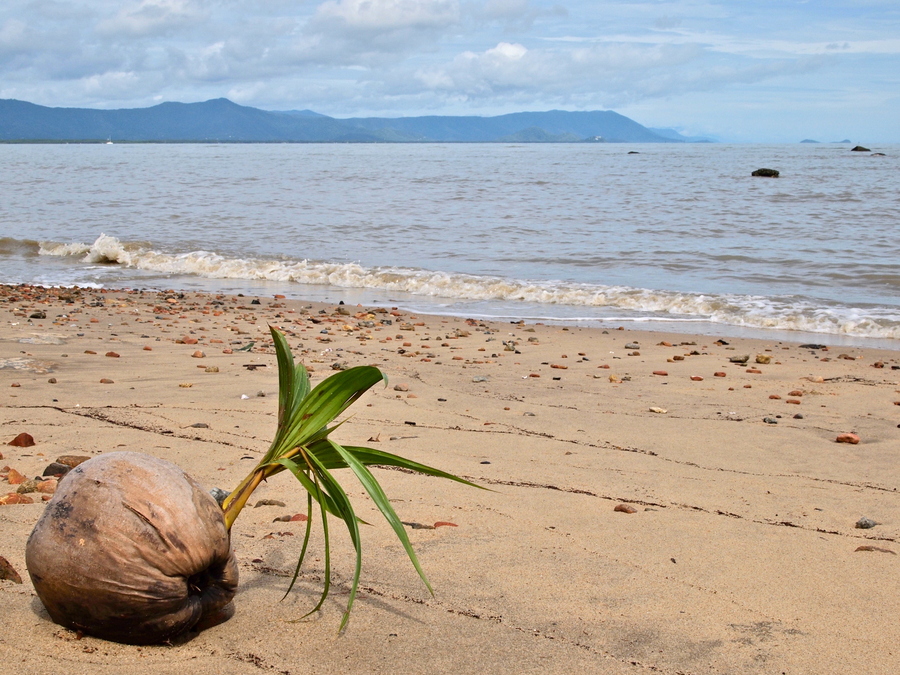 A police official said: "It seems like it was a joke. Just a prank, so that people will become aware, understand the message, and not do it again." The Huffington Post website claims that black magic can have a big effect on life in the Maldives. In July, a school refused to let a voting box into the building. Teachers were worried it would make students ill. In 2012, Abdulla bin Mohamed Ibrahim, a religious leader in the Maldives, asked the government to make black magic illegal. He said it was a sin to practice black magic. He said it caused a lot of problems for many families and that it was time to do something about it. Mr Ibrahim said black magic has become a major social issue in his country.